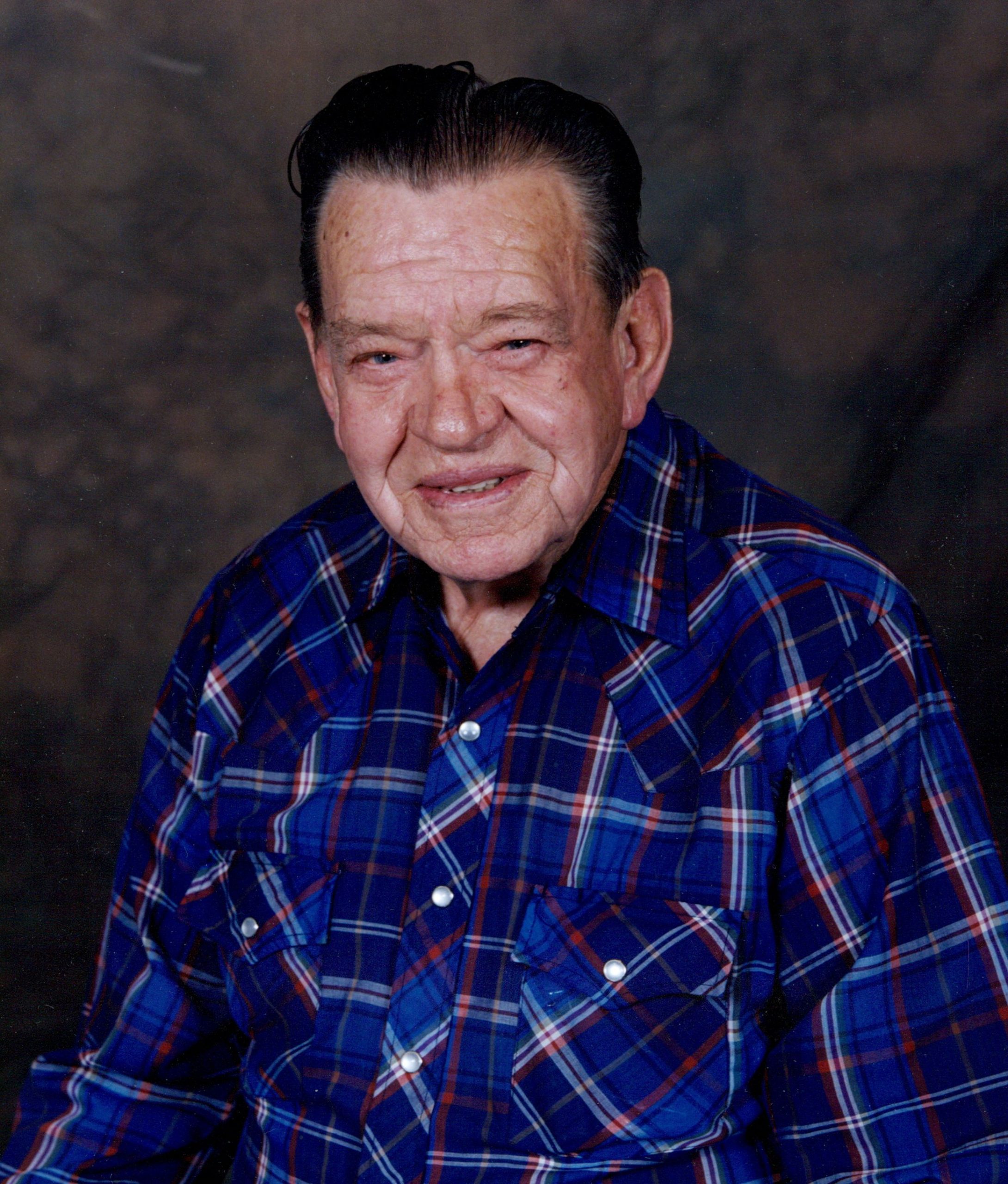 Alfred C. ìLumî Heatherly of Flat Rock went home to be with his Heavenly Father on Saturday, July 5, 2014 at his home following a period of declining health.

Born on March 20, 1932 in Green River, he moved back to Henderson County after retiring as a Staff Sergeant from the United States Army. He served 22 years as a multi-engine helicopter mechanic, primarily working on Chinook Helicopters. After returning home to Hendersonville, he worked as a security guard at Pardee Hospital where he retired after 20 years of service in 1997.

He was the son of the late James and Bessie Tankersley Heatherly. He was preceded in death by his loving wife of 58 years, Gale K. Heatherly in 2011; his brother, Joe Heatherly; his two sisters, Janette Heatherly Ward and Mary Doris Heatherly Waldrop.

Lum attended Pisgah Forest Baptist Church. He was a beloved Pop and Pappy who will be greatly missed by all of his friends and family.

A funeral service will be held at 12:30 PM on Tuesday, July 8, 2014 in the chapel of Forest Lawn Funeral Home. His nephew, Chaplain Ted Edwards of the United States Marine Corps, stationed at Parris Island, SC, will officiate. The family will receive friends from 11:00 AM to 12:30 PM prior to the service in the chapel. At other times, the family will be at the home of James and Terri Heatherly. A private entombment will be at Forest Lawn Memorial Park Mausoleum.

Memorial may be made to the Youth Group of Pisgah Forest Baptist Church, 494 Hendersonville Highway, Pisgah Forest, NC 28768. Lum believed the churches youth are the church of tomorrow.

The family wishes to thank Gail Bannish for her kind and loving care of Lum. More than his caregiver, she is family.

ìWhoever dwells in the shelter of the Most High will rest in the shadow of the Almightyî Psalm 91:1

My sincere condolences to you and your loved ones during this difficult time. Unfortunately, nothing can fully prepare us for the loss of a parent, a spouse, or a child. A tragedy may strike unexpectedly or unfold relentlessly. Whatever the case, the pain of death cannot be eluded, and its finality can be devastating. The Bible shares a wonderful resurrection hope in the near future. I pray that you find comfort in Godís Word stated at Acts 24:15.

ìHe [God] heals the brokenhearted; He [God] binds up their wounds.î (Psalm 147:3) Iím sorry for your loss; may God provide you and your family with peace and comfort during this difficult time.

ìHappy are those who mourn, since they will be comforted (Matthew 5:4)î May God provide you and your family with peace and comfort during this difficult time.

Heartfelt condolences to the Hearherly Family during this time of loss in the family.

Al, Was a wonderful man to work with at Pardee. He was always so kind and had a big heart. He will be missed by all.

We are so sorry to hear of Al’s passing. I had the pleasure of working security with him at Pardee. He was a great guy and will be missed. Our prayers are with you all at this difficult time. God Bless!

James & The Heatherly Family we are so sorry for your loss of your Dad, Grandfather, and friend..May God Bless You All….

I don’t know if you remember me but Uncle Frank and Aunt Sis in Baltimore were my parents. I am so sorry for your loss. I know how great your pain is. I have had to go through it myself with both mom and dad. I am going to make a donation to the youth group in your father’s memory. Please contact me later when you are up to it. Hang in there and look out for each other. Love all of you. Pat

James, Terri, family so sorry for your loss but God has another Angel now. Days ahead will be rough, but just lean on God.

We are so saddened to learn of your loss. We know Lum was a special light to his family. Our deepest sympathies go out to you.