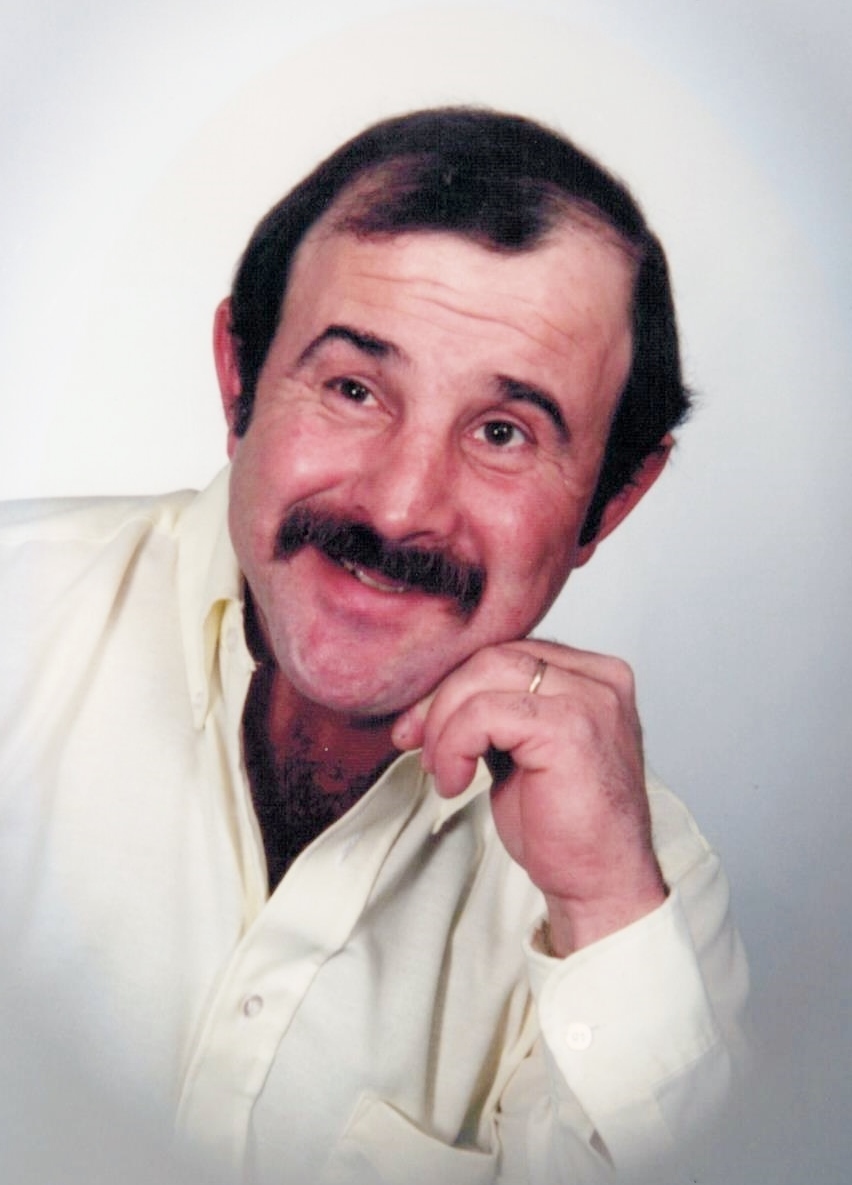 Allen was born January 16, 1953 in Henderson County to the late Margaret Elizabeth and Virgil James Duncan. In addition to his parents, he was preceded in death by his sister, Betty King, two brothers, John King and Robert Miller.

A lifelong resident of Henderson County, Mr. Duncan retired from the City of Hendersonville as superintendent of the city garage.

Allen was full of life and enjoyed spending time with his family, especially the ìFamily Gatheringsî. He was the prankster of the family and could capture and audience with his wit and never met a stranger. He also enjoyed and looked forward to his morning coffee with ìThe Guys.î

He is survived by his wife, Phyllis Hayden Duncan of the home; a son, Todd Hayden and his wife Melissa of Hendersonville; his precious newborn granddaughter, Cassidy; two sisters, Carmen Sidebottom and her husband Bill of Charleston, SC and Sharon Pendleton and her husband Dick of Medford, OR; his extended family of in-laws, Peggy & Raymond Huscusson, Sylvia & David Brown, Roger & Carolyn Hayden, Gordon & Kathy Parris; and many nieces and nephews. We love you Allen and will miss you so much.

The family ask that friends join them for a graveside service at Forest Lawn Memorial Park on Friday, November 21, 2014 at 1:00 PM with Rev. Charles Magnet officiating.

Steve &Evelyn Anders God bless everyone at this time.

Sorry to hear of Allen passing we had so many good times working together at city garage.Throught and prayer for family.

Sincerest sympathy. Our thoughts and prayers are with you.always cherish the con me,ories

I met Allen in 1987 when my brother, Don Collins moved beside you and Allen. I really got to know Allen when I started working at The Water Dept. in 1989. He was also a jokester and a very good mechanic and a very good friend to Don and myself. Allen came with Don to Mission Hospital on Sunday, August 12th, 2007 after I had been diagnosed with Stage 4 throat cancer. Allen was just a good person. He was especially nice to my brother-in-law, Gary Ware who also worked for the city driving the Jet-Vac and was really upset and concerned when I told him that Gary had passed away back in August and his wife, my sister, Cindy Collins Ware passed away 2 weeks before that. Allen was concerned about their daughter, Hannah and what was going to happen to her….I told him that we have custody of her……he said she would be fine then. Heaven has gained another angel in Allen and he will truly be missed.

I just wanted you to know how much I appreciated Allen checking on Don and helping him when Don was diagnosed with Lung cancer Allen was always there or calling Don & Pat to see if they needed anything………..He was one in a million. Your are in our thoughts and prayers during this time.

Our heartfelt sympathy to all of you. I worked with Allen at the City and he was such a good person and friend. Our thoughts and prayers are with all of you.

Allen you will truly be missed.

Allen is my 2nd cousin, but he was also a true friend. When I was younger, Allen would enjoy working with my father and I, in our hvac work. Allen used to always give me hats, he knew I liked them and everytime he got a new one for himself, he would get an another for me. He was always picking at me but that’s was Allen, if he was picking at ya you know he liked ya! He was one you could count on if you needed him, he is the only one who would come to visit me since I’ve been living in my grandmothers house, no one else has came and knocked on the door just to come sit and talk. And I cherish those times that I got to spend with Allen, I got to spend a little time with him the day before he past, and I never thought that would be the last time I would ever get to talk to him. I am truly heartbroken and will miss him dearly.

I am sorry for your loss! I always enjoyed Allen’s jokes and laughs at the City garage when my dad worked for him. I hope you can find comfort. Love and prayers.