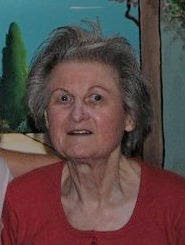 Anna Lisa Van Santen, 92, passed away Tuesday, December 13, 2022, at Carolina Reserve of Hendersonville. Born October 10, 1930, in Chicago, IL, she was the daughter of the late Frank and Thekla Irene Andersson Granqvist Van Santen.

She is preceded in death by her brother in law, husband Bernard William Van Howe.

She was a graduate of Valparaiso University and went on to build a career in accounting.

A graveside service will be held at Shepherd Memorial Park on Thursday, January 5, 2023 at 11:00 AM.