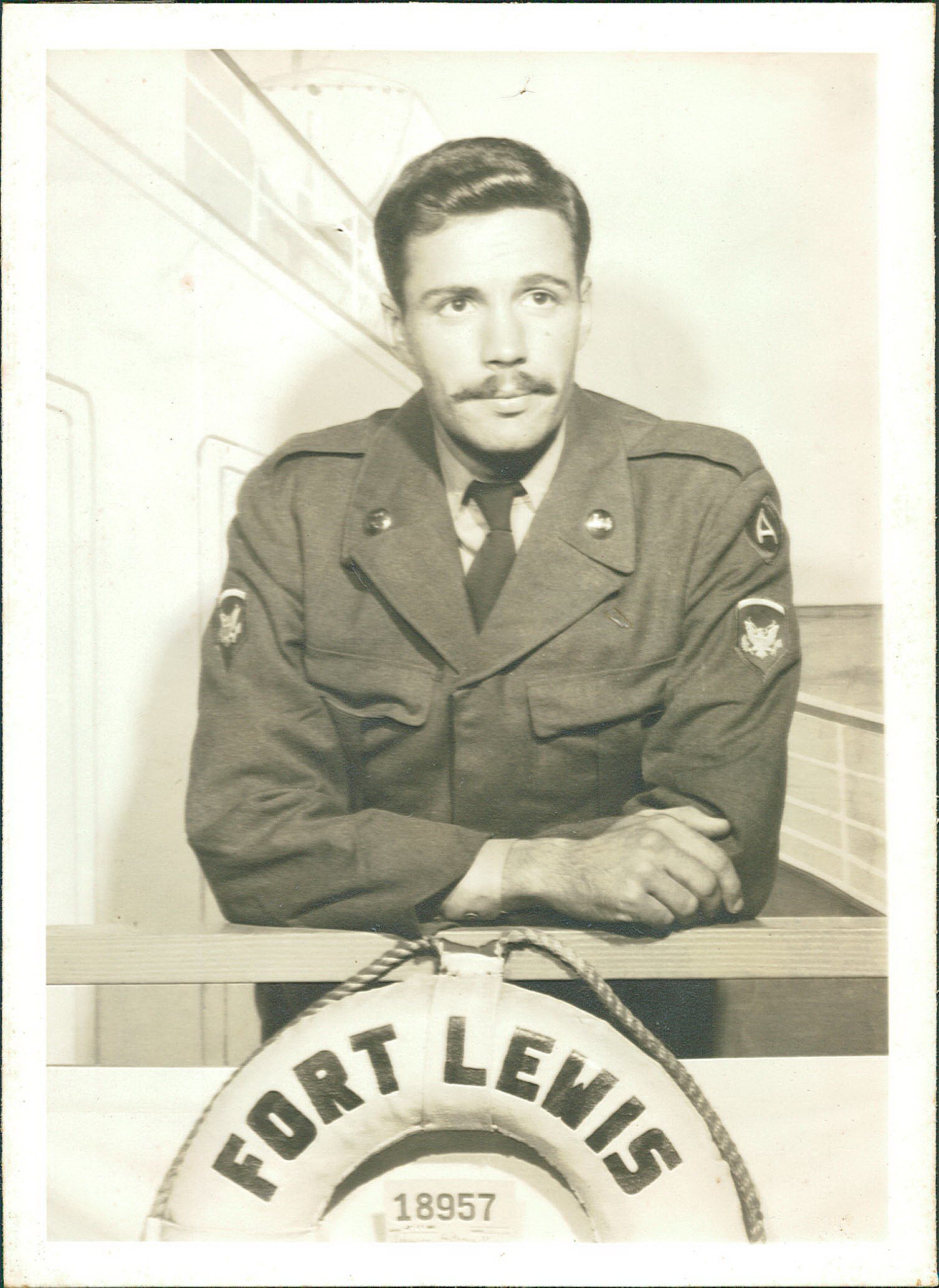 Anthony Wilding Robinson, 85, of Hendersonville, passed away on Sunday, June 7, 2015 at the Brian Center, following a period of declining health. A lifelong resident of Henderson County, he was a son of the late Chief and Beatrice Robinson.

He retired as a drill instructor following a 20 plus years of service in the U.S. Army, and was a member of the VFW Post 5206, American Legion Post 77, and was a Governor of the Moose Lodge. Anthony was an auto enthusiast who never met a stranger, and easily made friends wherever his travels took him.

He is survived by his loving wife of 36 years, Doris Frances Robinson; son, Billy Robinson; step-sons, Curtis Kirby and his wife Christina, and Derek Kirby.

A graveside service, with military rites, will be held at 3 pm on Wednesday, June 10, 2015 at Forest Lawn Memorial Park. Curtis Kirby will officiate the service

May God provide you and your family with peace and ìthe comfort from the Scripturesî during this difficult time. (Romans 15:4) The Bible shares a wonderful resurrection hope for future. I pray that you find comfort in the wonderful promises of John 5:28, 29 and Acts 24:15.

So sorry to hear of Anthony’s passing. Wish we had known he was sick. He shared a birthday with his belated niece Brooke. May God give you peace and comfort during this sad time. You have our thoughts and prayers. Brother Jeffrey and Sharon Robinson

never met a stranger???? lol … only to his only son … thanks for letting me know doris……hope they turn up the heat when you join him….RIH

So sorry for your loss. Our prayers are with each one of you. God bless. Walter, Karen, BJ and Natasha

My sincere condolences in the loss of Tony….he was a funny man who loved to tell so many stories, and loved his dogs also! I will always remember him, may he rest in peace now.

Doris, you are in my thoughts and prayers… Love you