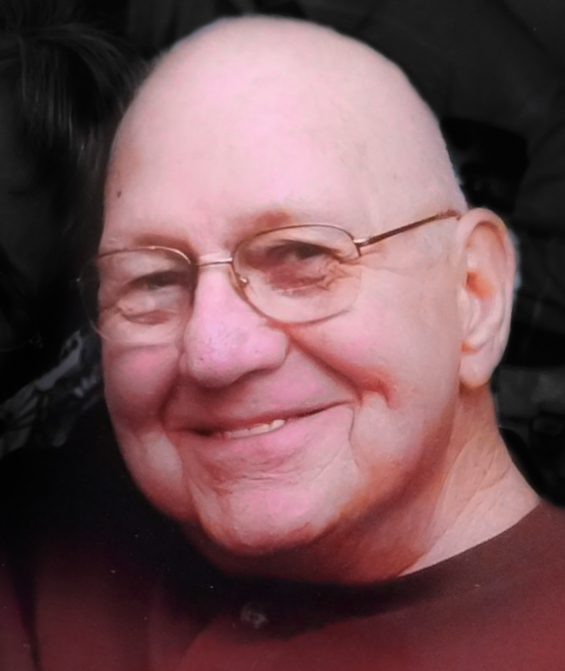 Arthur Jay Conrad, 68, of Flat Rock, died peacefully on March 22 at his home after a fight with cancer.

His is survived by his wife of 34 years, Helen; three children, Frank, Justin, and Tiffany; eight grandchildren; three great-grandchildren; a huge loving extended family; and his beloved golden retriever, Annie. He was preceded in death by his parents, Frank, Sr., and Hazel; a brother, Frank, Jr.; and two sisters, Barbara and Ann.

Art was his familyís bold counselor. He was a native of New Rochelle, NY, and a graduate of Southwest Miami Senior High School. He joined the United States Air Force in 1962; moved to North Carolina in 1975; and retired from Borg Warner in Arden in 2006.

The family would like to thank the Hospice team who cared for Art during his last days. In lieu of flowers, memorials can be made to Four Seasons Compassion for Life, 571 S. Allen Rd Flat Rock, NC 28731.

So sorry to hear of Art’s passing. He was a lovely man who will be missed by many. Thoughts and prayers go out the family.

Sorry for your loss, I considered Art a good friend and we had some good times at work, I know he will be missed.

Art, you were a joy to work with for several years at BorgWarner. I will miss your humor and frequent emails. RIP my friend. Hope to see you again someday…