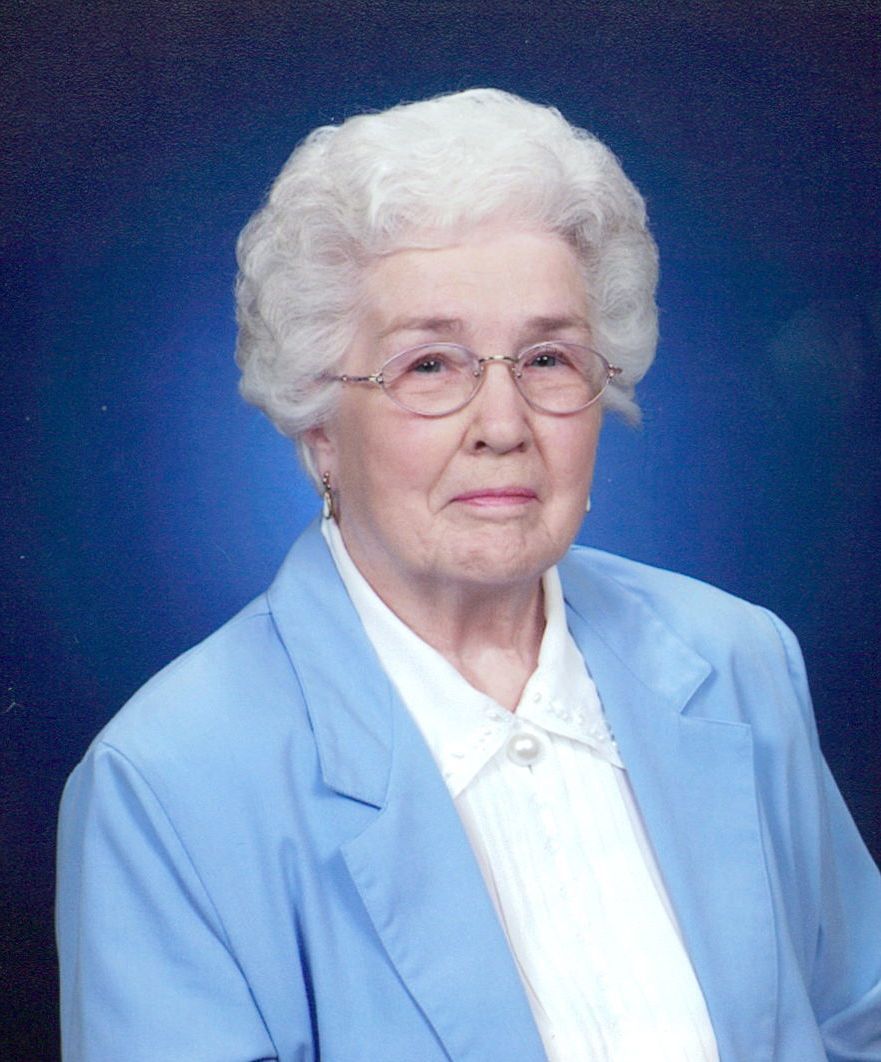 Beatrice Bailey Wells, 86, of Hendersonville, formerly of Biltmore, went to be with the Lord Saturday, August 9, 2014 at Elizabeth House. A native of Buncombe County, she lived in Henderson County most of her life. A daughter of the late Rex and Pearl Adkins, she was also preceded in death by her son, James ìDannyî Bailey, who died in the Vietnam War in 1969, and her brother, Harry Adkins. Beatrice worked as a CNA in Pediatrics with Pardee Memorial Hospital. She was a long-time member of Balfour Baptist Church, and taught Sunday school for many years. She worked in the Balfour Elementary School cafeteria, and was an active member of the Gold Star Mothers.

A funeral will be at 2:00 pm Tuesday at Balfour Baptist Church with Rev. Travis Harrison officiating. Burial will follow at Shepherd Memorial Park. The family will receive friends one hour prior to the service in the church.

Memorials may be made to Balfour Baptist Church, 2502 Asheville Hwy., Hendersonville, NC 28791.

My love, prayers and sympathy are with you as this family has had so much. Bea was so special to me and had been a part of my life for so many years. God be with you as you try to deal with all this sorrow.

Sending thoughts and prayers on behalf of the Sisters of VFW Ladies Aux. 6060, Elizabeth,

Our Auxiliary Sisters want you to know that you are in our thoughts and prayers. Beatrice gave the ultimate price to her Country – her Son James. We will miss her and her wonderful smile. God holds her in his hand.

Beatrice’s Sisters in the Department of North Carolina Ladies Auxiliary to the VFW wants the Family to know that you all are in our thoughts and prayers at this time. She will surely be missed not only with the Department but Post #5206. Beatrice was one of our “Gold Star” Mothers and a Dear Friend to many. If we can be of any assistance to you, please let us know.

So sorry to hear of your loss. She is now in the arms of Jesus. What a wonderful place to be. She is also with her son and I know that has to be a joyful reunion. May God be with your family during this time and I just have to say God bless the GOLD STAR MOTHERS. Have to be a special place in heaven for them.

Not all of us knew you however all of us knew your dedication to Gold Star Mothers. How very much you were appreciated to honor your son & all veterans who lost their lives for our beautiful country & our freedom.

RIP. Ladies Auxiliary to the VFW

Such a beautiful Christian lady – we are so glad to have know her. Our prayers are with your family.