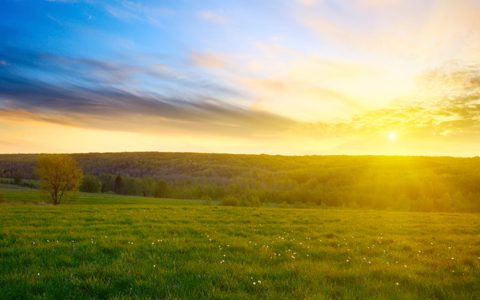 Billy Ray “Bill” Upton, 77 of Arden, died Sunday, February 20, 2022 at the Elizabeth House in Flat Rock, NC.  He was born in Huntsville, Alabama to Mary Wise and Paul Upton and was later adopted by Ollie and Clifton Upton.

Bill was a retired Electrician and was an active member of East Chestnut Church of Christ.  His interests included old cars, motorcycles, and Alabama Football.  He was preceded in death by his adoptive parents, his birth father, and a brother Dennis Sweat formerly of Winter Haven, Florida.

Surviving in addition to his birth mother, is his wife of 43 years, Gayla Upton; his daughter Melissa Barnwell and her husband Larry of Hendersonville; son Barry Jones and his wife Kay of Cleveland, Tennessee; grandchildren Cody Jones, Kayla Whitaker, Kelsey Barnwell, Kassie Barnwell, Chris Barnwell, Marshall Green, Kirk Olson, Hunter Olson, and James Dougherty; his brothers Ray Upton and his wife Linda of Owens Cross Roads, Alabama and Richard Sweat of Greenville, Ohio; as well as many cousins, nieces and nephews whom he loved.

Bill was my friend, my mentor, and I loved him like a second father. He was always there with a helping hand and never met a stranger in his life. He loved people, and they loved him. I’ll miss him always….

Bill, you always were a great coworker and friend. I always enjoyed working with you learning more about the electrical we had at Normac. You taught all of us and impressed us with your knowledge. You always were positive and encouraging to all. You always had a great attitude and work ethic with your smile. Take care. Thank you for all your help and kindness.

Bill was a kind and gentle man with a smile, a hug, a joke, a piece of advice or a piece of pie. It was never dull around him, I was blessed to call him friend. Bill I love you and will miss you always. Every time I bake a cake or make a pie I will remember your smile.