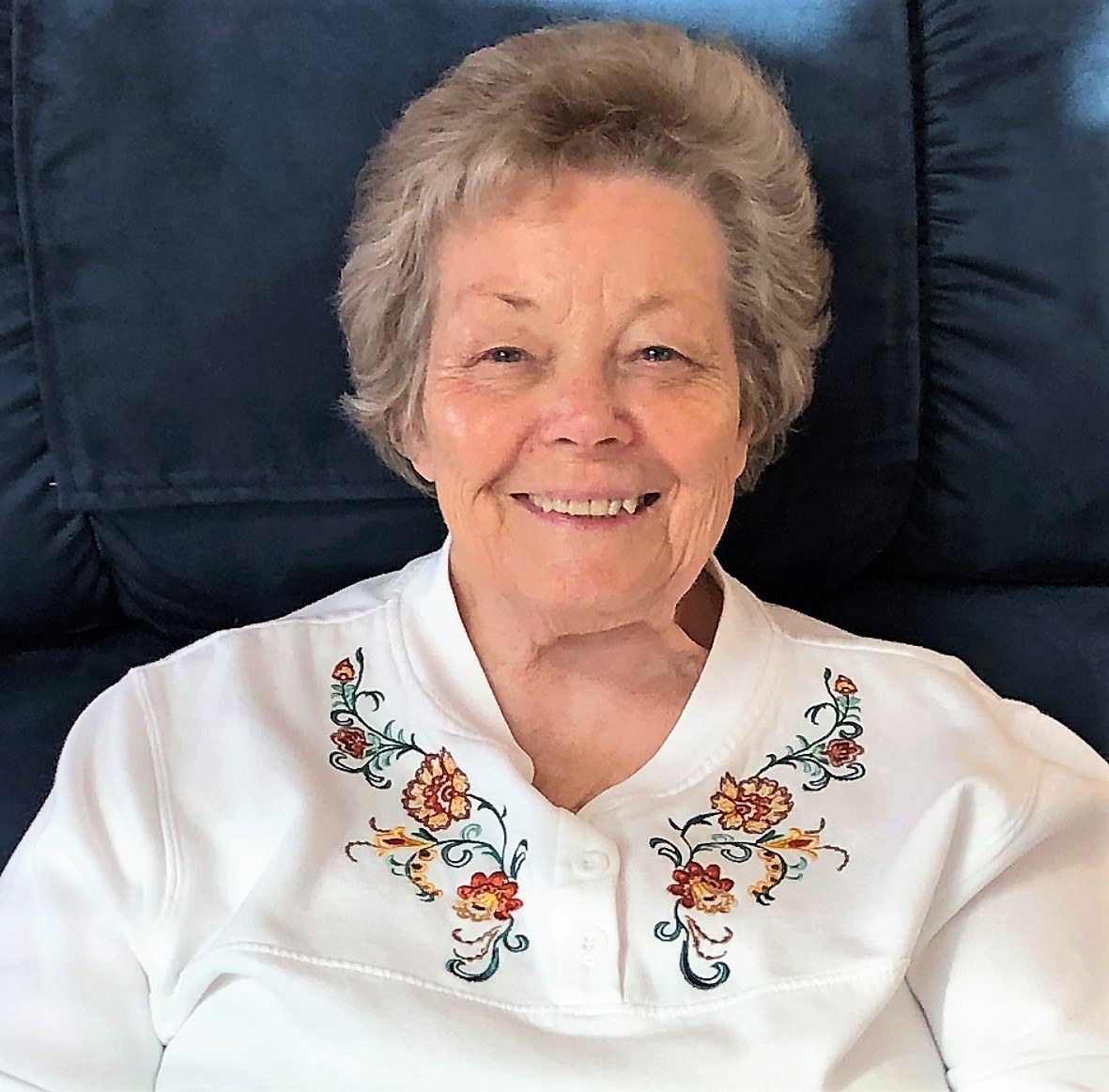 Carol Dawn Messer, 85, of Hendersonville, went home to be with the Lord on Wednesday, October 20, 2021 at the Elizabeth House following a period of declining health. A native of Carl Junction, Missouri, graduate of Carl Junction High School and daughter of the late Howard and Goldie Forkner.

Carol moved to the Chicago area in 1956. She married Stephen Messer on May 28, 1960 and lived in Homewood, Illinois until she and Stephen moved to Hendersonville in 1993. Carol was a current member of the First Alliance Church. She devoted her life to taking care of her family and had an amazing nurturing soul. Carol was a wonderful and beloved wife, mother, grandmother “MeMe” and aunt.

A memorial service will be held at 2pm on November 7, 2021, in the Forest Lawn Funeral Home Chapel with Pastor Ron Glass and Pastor Don Chapman officiating.

Mr. Messer, KIm,Sue, and family…
My heart is broken for your loss of Mrs. Messer, Mom, Grandma, Aunt, and friend. I cherish my memories of growing up and spending so very much time in your home on Ridge Road. Carol and Stephen were the best “adoptive mom and dad a person could ask for. So much love for them as well as Kim, Sue, Grandma and Grandpa Forkner, Grandpa Messer and Michigan, Aunt Juanita. My life was truly blessed knowing and spending time with your family. Thank you for sharing them with me. I send all my love and prayers as you love and remember Carol for eternity.

Although we only met Carol on one occasion we really enjoyed the time spent and her cheerful and friendly personality. Dear Cousin Steven we are thinking of you

Steve and family
Our prayers are with you and your family. We enjoyed knowing Carol all these years as our friend and neighbor. We will miss her friendship.
Charlie and Ann Phillips

We so sorry for your loss. Carol was a wonderful neighbor to all who knew her. Sincerely, Warren and Diane Halper