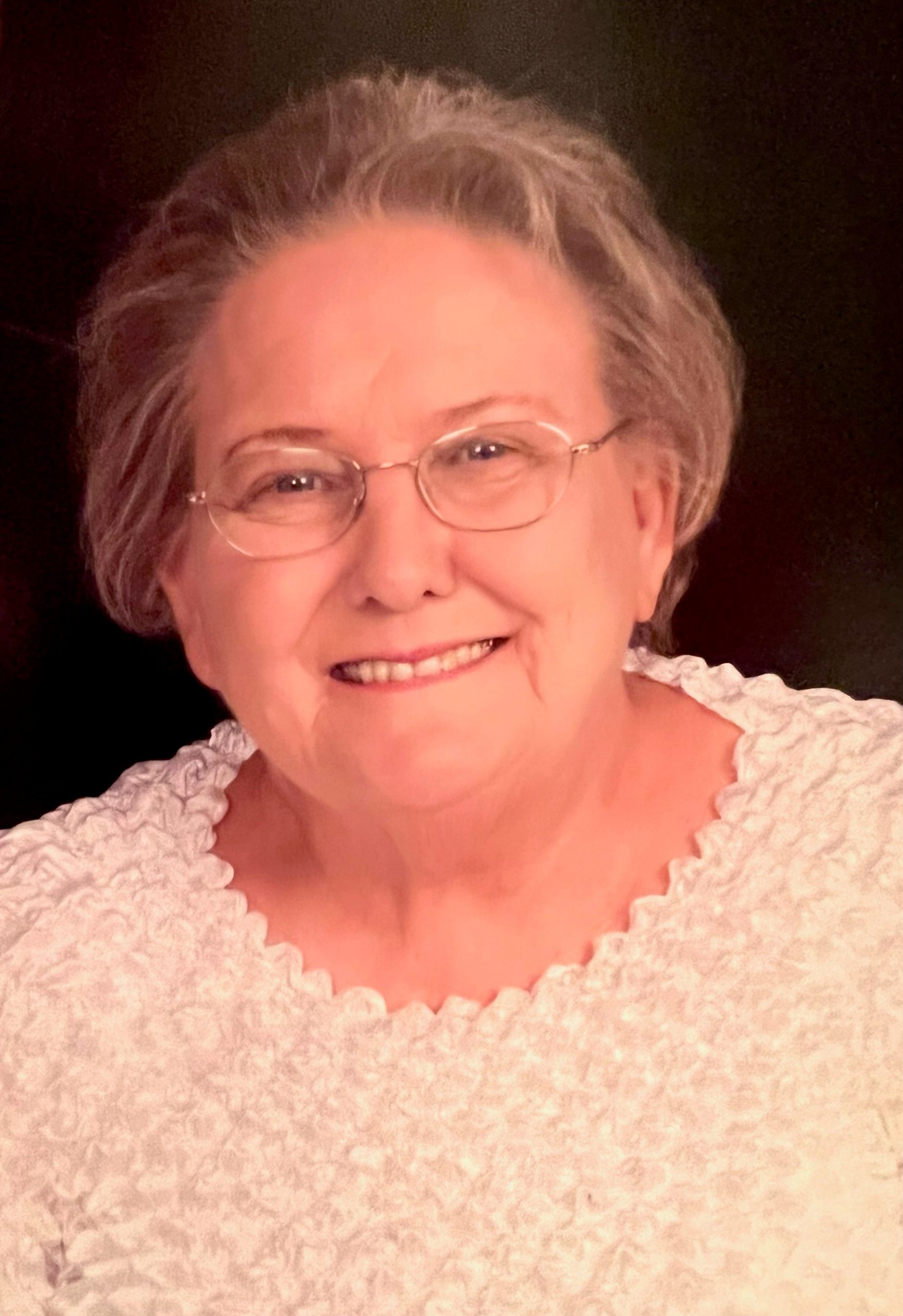 Carolyn Osteen King, 83, a lifelong resident of Henderson County, NC, went to be with the Lord on Tuesday, May 17, 2022.

Carolyn was born on August 30, 1938. She was the daughter of the late John and Eula Mae Osteen. She attended Flat Rock High School. Carolyn is preceded in death by her husband Blaine King, their daughter Michelle Brunelle, her brother Blaine Osteen, and her brother JB Osteen.

Carolyn, better known as Mamaw to all her grandbabies and great-grandbabies, loved her family more than anything. She was the definition of a matriarch and truly the pillar of strength, love, and unity for her entire family. She is now rejoined with her beloved husband of 65 years, in Heaven.

So sorry, I did not know about her passing. God be with you all. Carolyn was a sweet lady and one of my kin folk. Precious lady and friend.

So very sorry to hear about Carolyn, we love all you guys very much.
Chris & Shirley

Sending our deepest sympathies and much love to this family we care so much about. Very sorry to hear about Carolyn. Love you guys!

Carolyns family, So sorry for your loss. Our thoughts and prayers to all her family at this difficult time. Cherish all the good memories you shared as a family.
Our love & sympathy, Sharon & Tommy King

Steven,and family. So sorry for your loss. We will keep y’all in our thoughts and prayers.

We remember the Maranatha days when we all sang what a meeting in the air! Someday we will all be together in Heaven We are sorry for the loss of carolyn but we know she is with Jesus Our prayers Joann Wayne Pace

Sending our prayers for you all in the passing of your sweet mom.. always had a kind word for all who met her.

Sending our deepest sympathies to all Carolyn was a precious lady always had a kind word and beautiful smile.

Sending our deepest sympathies to all. Carolyn was a precious lady. Praying for you at this time of loss

So sorry to hear your big loss of Carolyn. She was a precious lady. Prayers & love to you all.