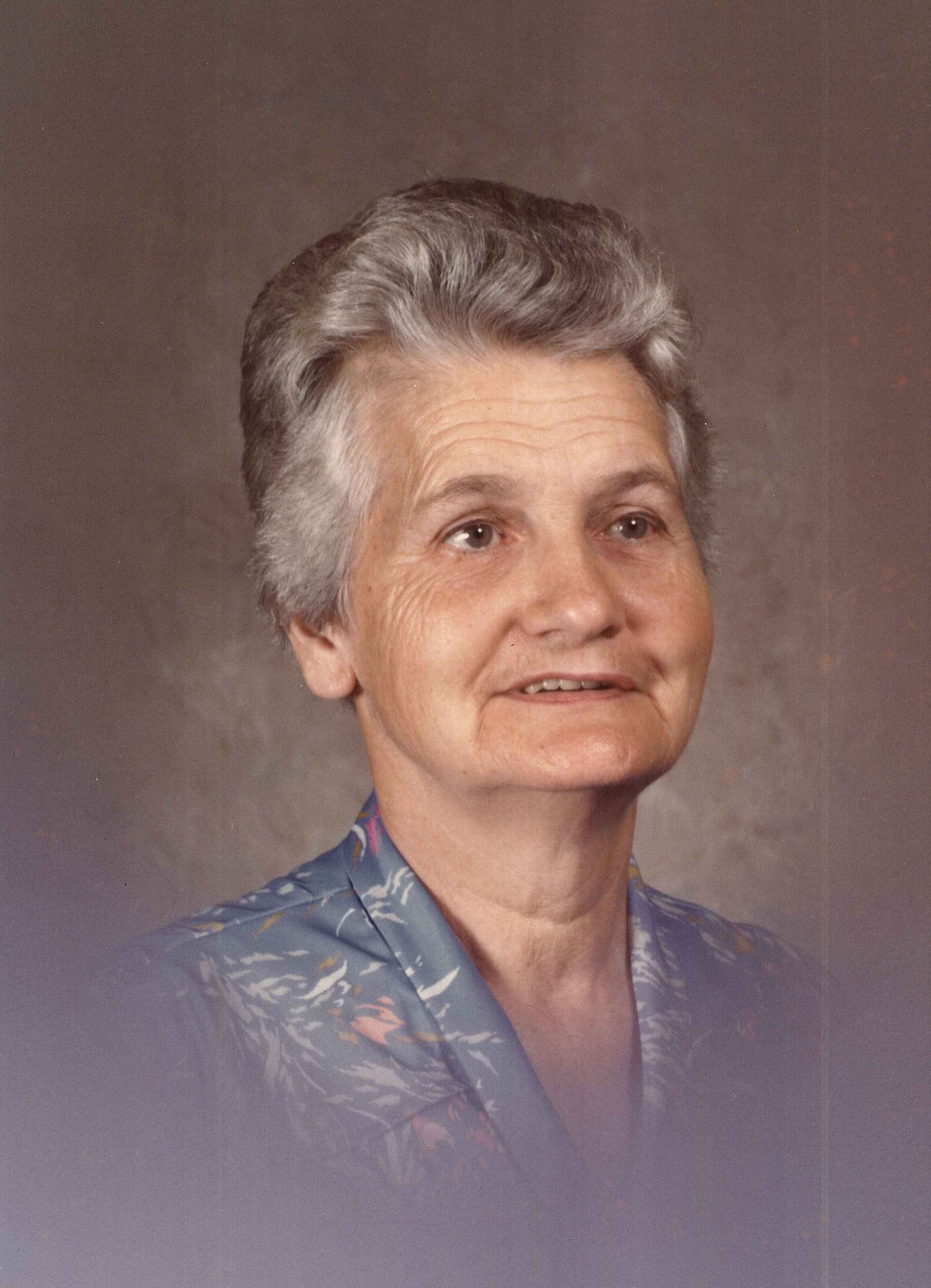 Carrie Dieora Levi Ward Dillard, 98, of Zirconia went home to be with the Lord, Saturday, October 20, 2012 after a lengthy illness.

Mrs. Dillard was a native and lifelong resident of Henderson County and a member of Bobís Creek Baptist Church. She was a daughter of the late David Huston Levi and Florence Revis Levi. Carrie was preceded in death by two husbands, Luther Sherman Ward and Boyce Dillard; two daughters, Beulah Ward and Shirley Beddingfield; four sisters and four brothers.

A graveside service will be held at 2:00 pm Tuesday, October 23, 2012 at Ward Cemetery with Rev. Bobby Capps officiating.

We are very sorry for your loss. We love you.

So sorry for your loss.Our thoughts and prayers to all the family at this difficult time. Joe and Marilyn Thompson