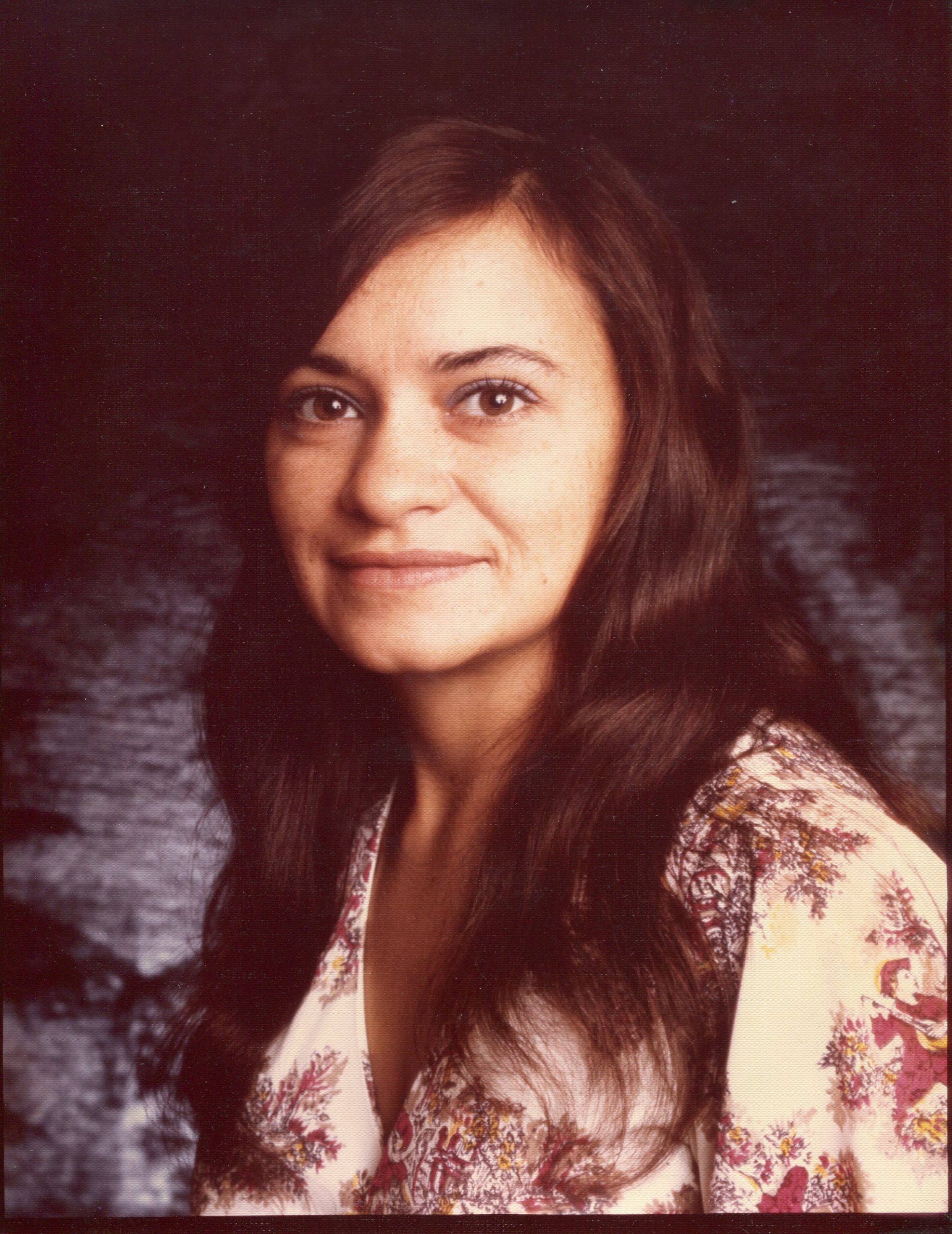 Christina Faye “Tina” Davis of Saluda, departed this earth to be with the Lord on December 21 following a long illness. She was born in Spartanburg County in 1949 and was raised in Tuxedo. She attended East Henderson High School and Blue Ridge Community College. She lived in Charleston, SC for 19 years prior to moving to Saluda in 1989 with her family. She was of the Baptist faith. Christina was preceded in death by her father, Warren H. Davis, her mother, Mattie F. Davis and her sister, Phyllis Thompson. She is survived by her longtime companion, Efraim O. Flores; three children, Justin Flores of Flat Rock, Diana L. Flores and Daniel J. Flores, both of Saluda; 7 brothers and sisters, James Davis of Zirconia, Joyce Southern of Saluda, Hoyle Davis of Simpsonville, SC, Louise Saunders of Hendersonville, Brad Davis and Cindy Center, both of Greenville, SC and Ricky Davis of Hendersonville; two grandchildren, Kyran and Canela Flores and numerous nieces and nephews. A funeral will be held 2:00 PM Thursday, December 26, in the chapel of Forest Lawn Funeral Home. Burial in Forest Lawn Memorial Park will be private. The family will receive friends for one hour prior to the service at the funeral home.

My sincere condolences to the family of Christina Davis. We are never prepared to say goodbye to our loved ones. Please take comfort in knowing that our Heavenly Father is here to give you the strength to endure(Isaiah 41:10,13). May the love of family and friends sustain you also.

Our sympathy during this sad time.

Want to express me sympathy to you and your family. I know it’s been a difficult time. My thoughts and prayers are with you.

James and family, thinking of you all at this sad and difficult time. Lee and Georgia