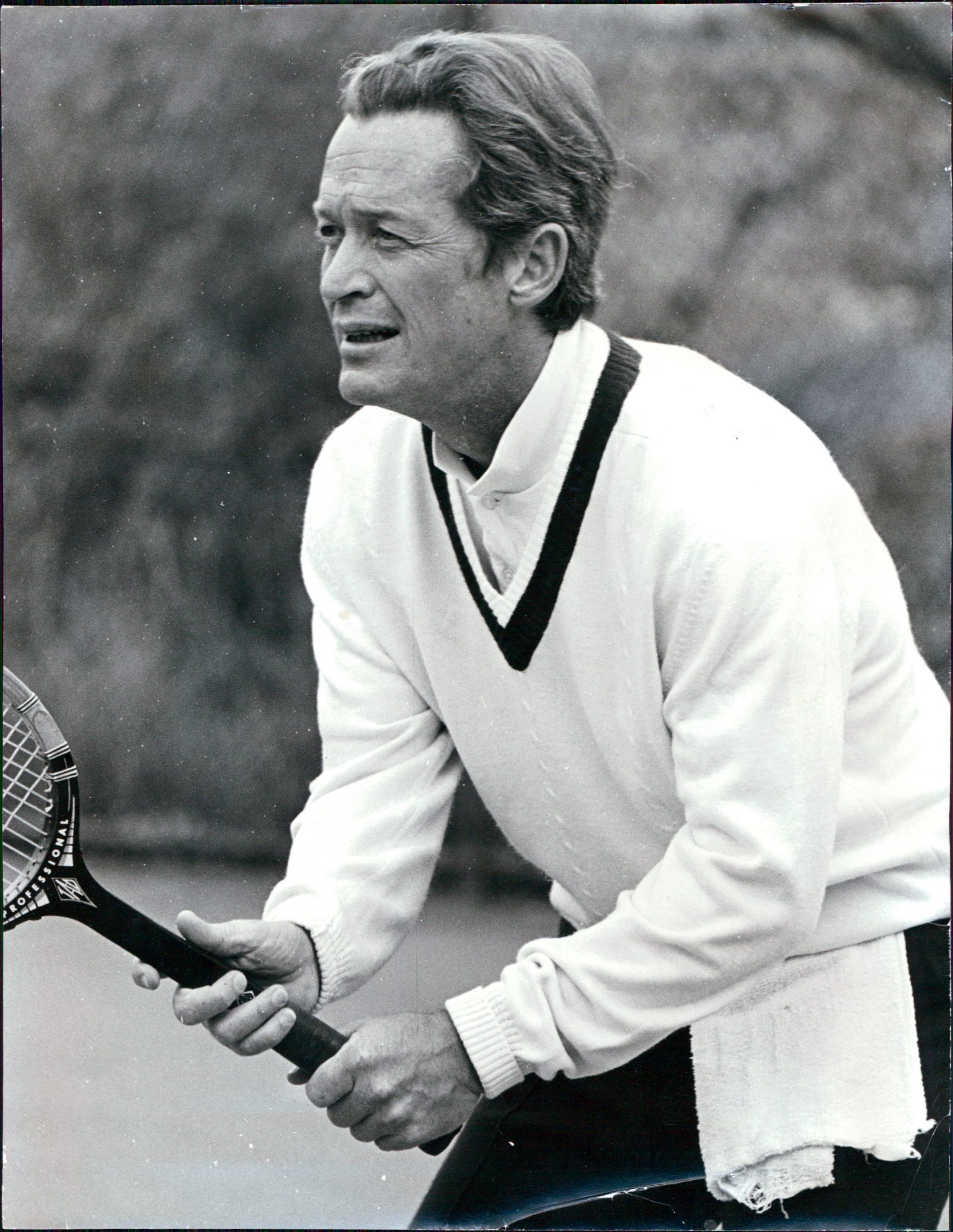 Dennis A. Christenson, 85, of Hendersonville, formerly of Saint Paul, MN, passed away Wednesday, May 20, 2015 at Elizabeth House following a period of declining health. He was a son of the late Phillip and Aimee Sorlom Christenson. Dennis retired in 1986 after 31 years with Saint Paul Public Schools, where he was a high school principal and personnel director. He was a former elder in the Presbyterian Church. Dennis was a Navy veteran, serving during the Korean War. He played semi-professional baseball in San Diego, CA, and was an avid tennis player. He sang in a barbershop quartet, and loved music and art. He was a history major who enjoyed social studies and history.

A memorial service will be at 1:00 pm Saturday in the Forest Lawn Funeral Home Chapel. Rev. Steve Jones will officiate. In lieu of flowers, memorials may be made to Four Seasons Compassion for Life, 571 S. Allen Road, Flat Rock, NC 28731.

Mom, we are so sorry about Dennis passing away but know he had a wonderful life while you were with him. You did everything right and were a great companion and care giver for Dennis. We love you and will be thinking about you Saturday at Dennis’s Memorial service. Joyce and Scott