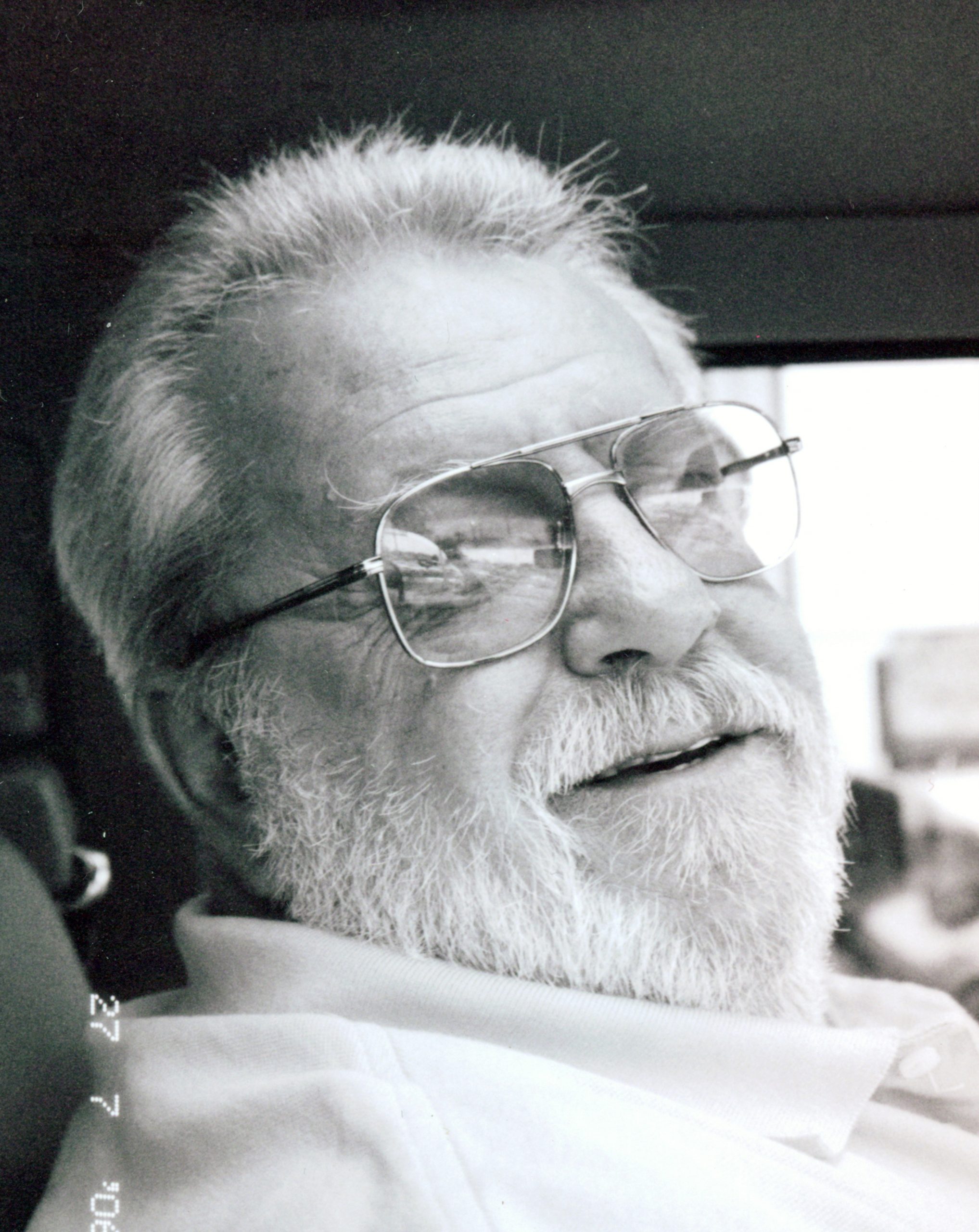 Dennis ìMichaelî J. Palencsar, 66, of Hendersonville, went to be with the Lord on Friday, September 5, 2014 at Pardee Hospital following an extended illness.

Michael had lived in various locations throughout the country before settling in Henderson county for the past 15 years. He was raised Catholic, and had an ultimate grasp of a personal faith-based relationship with a Supreme Creator. He was retired after spending many years in the sales field. Michael was a son of the late Robert and Alice Palencsar. He was also preceded in death by his beautiful daughter, Tiffany Palencsar, with whom he is now able to walk the streets of gold.

He was affectionately known as ìPawpawî and enjoyed anything computer related, especially playing online poker. He loved football, politics and classic rock. He had a great sense of humor and always found a way to have fun. Above all, he was able to teach loyalty by showing what it meant to be loyal. Michael took an interest in anything his daughters or grandson had a passion for and he cherished the time he was able to spend with them. If you were fortunate enough to have Michaelís love, it was of the unconditional kind. He will be greatly missed by those he leaves behind, but they all take comfort in knowing that he is no longer in pain.

He is survived by his daughter, Janelle Palencsar and her fiancÈ Lee Anderson; a grandson, Wesley Case; sister, Sherry Buckholtz and her husband Mike; brother, Bob Palencsar, and numerous nieces and nephews. Michael is also survived by Jessie Harris, whom he considered a daughter, along with her family, who helped care for him. He is survived as well by Nathan Ballew, who was a close friend whom he chose to be part of our family.

A funeral service will be held in the chapel of Forest Lawn Funeral Home on Wednesday September 10, 2014 at 3:00 pm. The family will receive friends for 1 hour prior to the service. Burial will follow in Forest Lawn Memorial Park. Pastor Anthony Craver will officiate the service.

Michael was someone I will always remember fondly. He taught me so much and I am just finding out now that he is gone. Janelle you are gorgeous. The last time I saw you you were just a little girl. If you would like to contact me I have left my email address in this guest book signing. The last time I spoke to Your father was a while after losing Tiff. He was a good person and so much fun to talk to. He adored you as I am sure you well know.

ìHe [God] heals the brokenhearted; He [God] binds up their wounds.î (Psalm 147:3) Iím sorry for your loss; may God provide you and your family with peace and comfort during this difficult time.

So sad. Have not seen Dennis since Maumee High School. We just confirmed today that Michael was the Dennis that graduated with my wife 50 years ago.We were helping to find members of the Class of 1965 for 50th reunion.

Condolences and prayers for the family.

Janelle and all your loved ones, you are in our thoughts and prayers in the passing of your beloved Dad.You are a terrific daughter. Your dad is proud of you.

So terribly sorry for your loss, my Prayers are sent your way so as you find solace in healing!! RIP Michael!

I will miss you Uncle Denny Love you always

Janelle, Lee & Wesley, we are very sorry to hear of your Dad (Pawpaw) passing. I know how special he was to you all. God Bless you

So sorry for your loss. May God comfort all of you in this time of sorrow