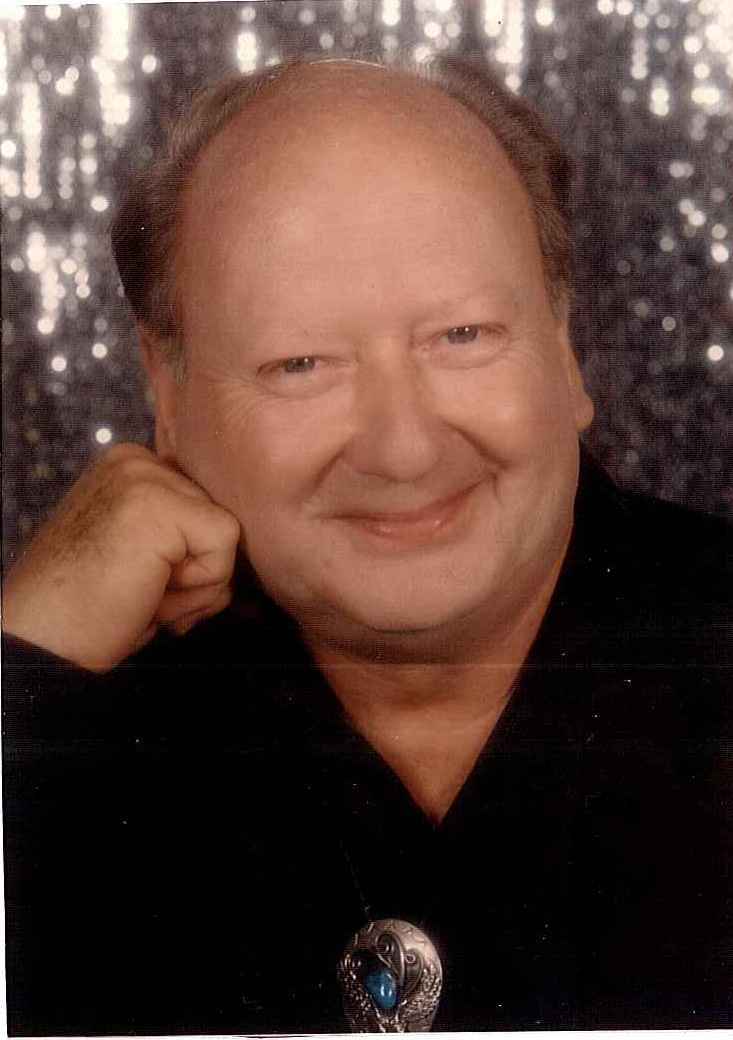 Henry Richard ìDickî Case, 77, of Hendersonville went home to be with the Lord on Saturday March 3, 2012 at Elizabeth House after an extended illness.

Born in Henderson County, NC., he was a son of the late General Grant Case and Florence Fisher Case. In addition to his parents he was preceded in death by three brothers, Harold Case, Allen Case and General Grant Case, Jr. and two sisters, Alta Edney and Pearl Pilcher.

He was self-employed and was owner of Caseís Music. He was a member of Dana Baptist Church.

A funeral service will be at 2:00 pm Tuesday March 6, 2012 in the chapel at Forest Lawn Funeral Home. Reverend Dan Blackwell and Reverend Brian Melton will officiate. Burial will follow the service at Forest Lawn Memorial Park. The family will receive friends from 5-7:00 pm Monday at the funeral home.

My heartfelt sympathy goes out to all the family, and so many friends. I have known Mr. Case my entire life, through my late Grandfather, Lem Barnwell, and always knew him to be a sweet, kind, generous man, who loved the Lord, his Family and music, as well as the many friends he made, everywhere. My prayers are with you all, during your sad, but temporary, “Goodbye”. God bless you all, Ernestine Nagell

God bless you all at the difficult time. I am so very sorry for your loss, Dick was a precious man, he will be missed by our family and so many many friends.

my condolences to the family and may God comfort always

My sweet Papa, I’ll miss you always and never forget the times I was blessed to have you in my life. You were a true blessing and instilled so much love, laughter, and wisdom that I will carry in my heart the remainder of my years. Always an angel, on earth and now in Heaven! and I look foreward to the day I see you again.

We’re very sorry for your loss !

We’ll be Praying for all of you to get through this. Hope time will heal your sorrow.

I am very sorry for your loss. It is heaven’s gain. We will be praying for your family during this time. God Bless you all.

Praying for your family. I know he will missed but he will always be with you. I never remember a time he did not express his love for his family and grandchildren. Know you were loved and honored.

Daddy, my heart is content to know that you are not in any pain no more. You are the most “wonderful” dad in the world. Your love for music has been past down to many of your children and grand children. Your support throughout my life is the foundation that holds me strong today. Be happy in heaven, do not worry about us, we will see you soon. Love always and forever.

All of us at the Town Tooter office loved Mr. Case and looked forward to his visits to our office each week. We are all sorry for your loss. Mr. Case was a lovely, kind man and we always enjoyed him. May he be smiling and telling his stories and jokes in Heaven.