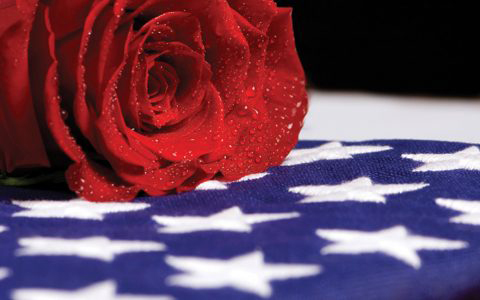 Donald “Don” Harold Steen, 85, of Hendersonville passed away on December 13, 2022, at the Elizabeth House. He was born in Los Angeles, CA to the late Harold and Dorothy Berg Steen on August 11, 1937.

In addition to his parents, he is predeceased by his son, Denny Steen and brother, Larry Steen.

Mr. Steen was a member of Mt. Pisgah Lutheran Church and the Hendersonville Depot Train Group. He was employed by Prudential Insurance and then later GTE Data Services/ Verizon Wireless as a computer analyst. He proudly served his county in the U.S. Air Force.

Services are not scheduled at this time.