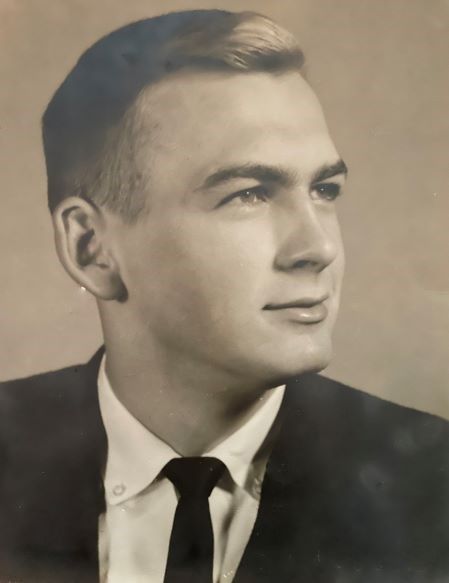 He spent his life living and working in Hendersonville. Don graduated from Flat Rock High School in 1959 and attended Western Carolina University where he was active in TKE. In 1962, on his birthday, he married Henrietta Blankenship. Don worked
several years at General Electric and in 1972 began a lifelong career in the lumber industry. He
was dedicated to serving the Lord and was heavily involved at Mud Creek and East Flat Rock
Baptist churches. Don was a loving husband, father, and grandfather. His primary passion was
spending time with family. Whether attending one of his grandson’s concerts or ball games, or
patiently waiting on his wife and daughter to finish shopping, Don was always there for his
family. We all felt and deeply appreciated his unconditional love. He was active in the Lion’s
Club, enjoyed trips to the beach and loved watching Tarheel basketball.

Don was preceded in death by his parents, Tom and Florence Guice, and his brother Larry
(Linda).

He is survived by his wife Henrietta, his daughter Lisa (Tom), grandchildren Luke
(Jessica), and Mitch (Gentry), sisters Pam (Gene), and Marcia (Richard)

Services will be held at Forest Lawn Funeral Home Chapel in Hendersonville, NC on Thursday, April 7, 2022, at 2:00 PM.

Lisa, Tom and Family,
I am so sorry for your loss. May God be with you all during this time!

Don”s family,
So sorry for your loss. Our thoughts and prayers to all the family at this difficult time.
Joe & Marilyn Thompson
Sharon &Tommy King