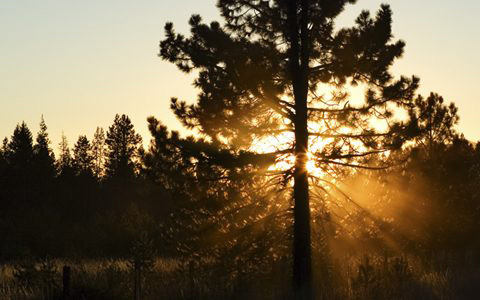 Douglas “Doug” ONeil Crane, age 54 of Hendersonville, passed away on August 14, 2022. He was born in Asheville to Ronald ONeil and Sallie Causby Crane.

Doug was a wonderful man who loved his family and friends. As an avid fisherman, he enjoyed all kinds of fishing and as an outdoorsman, he liked planning weekend trips with his friends. During his illness, his sweet dog and best friend Josie was always by his side. He will be greatly missed by all those that knew him.

A private memorial service will be held at a later date.

Ron, Karen and family I’m so very sorry for your loss. May the Lord be with each of you during this very difficult time, you are in my thoughts and prayers.

Doug for a short time lived next door. I remember at times he was leaving for work as I went for the morning paper. He was always willing to stop for a friendly discussion. A few years ago he and his crew painted our house. He worked as hard as any of them but always had time for you. I learned that was a regular trait.
Ron we cannot imagine the loss of a child. To say our thoughts and prayers are with you and Karen just does not seem to be enough. We are here for you.
Love pat and cliff