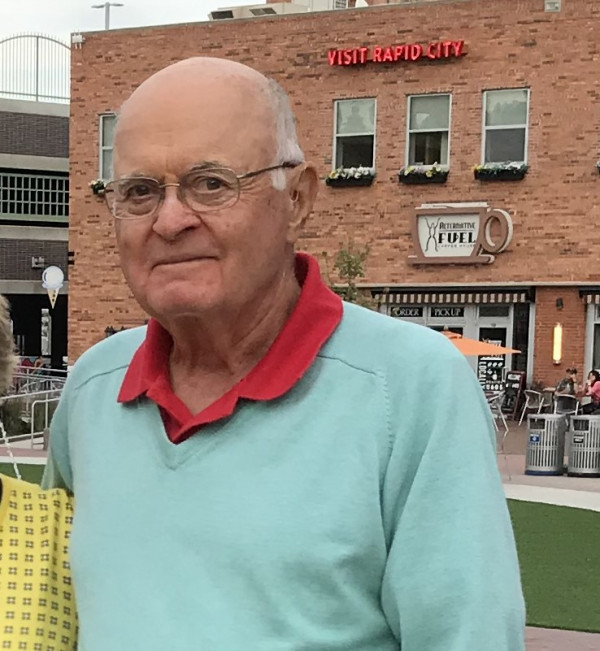 Douglas Wilder, 86, died peacefully on Friday, January 20, 2023. Doug was born to Dorothy Lauder and Wilford D. Wilder in 1936. Raised in Orchard Park, New York, he graduated from Orchard Park High School in 1954 before earning a BA from Dartmouth College.

While attending Dartmouth his family moved to Skaneateles, NY where he met and married Cindy Moore in 1959. During the early years of their marriage, he served in the military at Fairchild Air Force Base in Spokane, Washington. Upon returning to the east coast, Doug was employed by IBM where he had a 27-year career culminating in the Federal Systems Division in Bethesda, Maryland. After retiring, Doug and Cindy relocated to Flat Rock, North Carolina where he began a second career as an independent design representative for two manufacturers of custom post and beam homes. Home design became his passion and he flourished, resulting in a large number of devoted customers, many of whom became friends. He earned a reputation for his integrity, honesty, and attention to detail.
In 2007 he was preceded in death by his wife, Cindy. He then met the second love of his life, Cathy Morley, at Kenmure Country Club where he was an active member. Cathy and Doug could be found on the golf course, in the dining room, and happily together socializing with friends. Doug’s hobbies included travel, golf, painting, reading, bonsai, cards, trivia, and watching his beloved Atlanta Braves.

But most importantly, family came first for Doug. His children and
grandchildren lit up his life. Throughout the years, he didn’t miss a holiday or
birthday, traveling between Flat Rock, Cleveland, and Bedford, New York. He
was always available to family and friends for a chat or advice on any
situation life brought their way.
The world has lost one of the last true gentlemen of his era. Doug was
dignified, polite, kind, honest, and loyal. He had a unique talent for always
listening before he spoke that made people feel special.
Doug’s was a life well-lived and his legacy will live on through his family.
He is survived by his loving wife Catherine, children Reid Wilder (Georgia),
Susie Danziger (Bob); four grandchildren, Laurel Meisel (Zack), Marley Wilder,
Hannah Danziger, Samantha Danziger, great-grandson Charlie Meisel, and
sister, Ann Shenk (Allen). In addition, he is survived by Catherine’s children,
Melanie Richardson, Jay Munster, Jeanne Barry, and granddaughter,
Elizabeth Barry.
A celebration of life will be held in the spring.

Uncle Doug, you will be missed! Love Nathaniel, Olivia and Robin (Brasser)

So sorry to hear of Doug’s passing. Prayers for you and your family in this time of sorrow from Cheryl of the former Blue Ridge Eye Care.