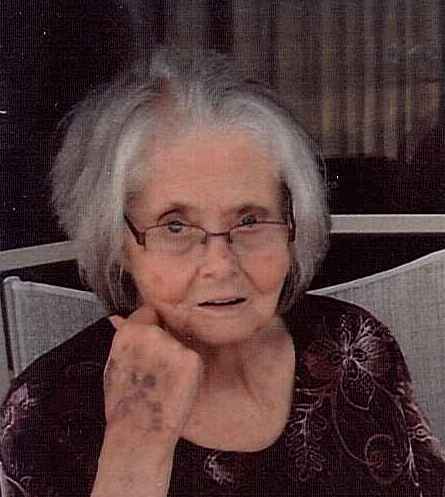 Eunice P. Staton, dearly beloved wife, mother, grandmother, sister and friend, went to be with the Lord Tuesday, February 1, at her home.

A native and lifelong resident of Henderson County, she was a daughter of the late Thomas and Kate Fowler Phipps and wife of the late P.A. Staton, Jr. who died in 2003. She was a retired Certified Nursing Assistant and member of New Hope Baptist Church.

A funeral will be held 2:00 PM Friday, February 4, at New Hope Baptist Church. Rev. John Weathers will officiate. Burial will follow at Forest Lawn Memorial Park. The family will receive friends from 6:00 until 8:00 PM at Forest Lawn Funeral Home.

Just want to let you know that you all are in my thoughts and prayers. She is at peace and one day we will get to see her again.

My love to all,

Lonnie&Tommy Sorry to hear about your lost. She’s in a better place now. We will remember you in our prayer’s

Was sorry to hear of Eunice’s passing. She will be missed by all. She loved watching the birds out the window, now she is with the angels.