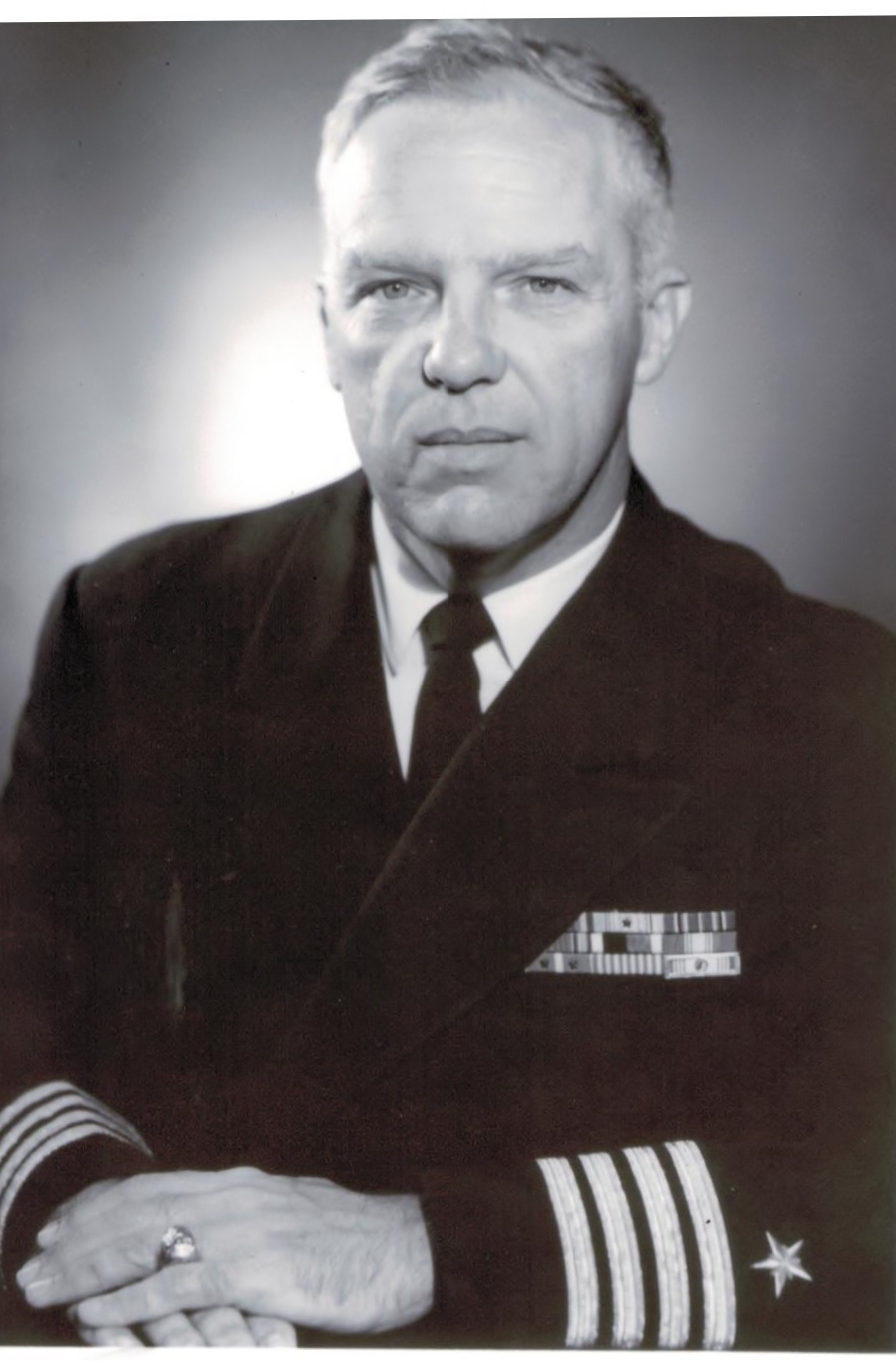 Fielding ìLukeî Lucas, 92, of Hendersonville, passed away Saturday, December 27, at the Elizabeth House. Luke was born in New Brunswick, N.J., entered the U.S. Navy in 1939 and graduated from the Naval Academy with the class of 1946. He remained on active duty until 1955, when he began a civilian career with Honeywell defense business in engineering and general management, and later with the electronic data processing division in Washington, D.C. and Europe. He also worked for G.D. Searle as a managing director in the Netherlands and later in the U.S. as a vice president. He retired from the Navy Reserves with the rank of captain in 1981. He has been a consultant in medical instruments and international business since 1979. He met Dorothy ìDotî Laub at the Naval Academy during his senior year and they married two days after graduation. They had three sons, Rob, Ken and Jim. His eldest, Rob, preceded him in death. He and Dot lived in northern Henderson County. He has been active in community affairs, local government and Republican politics since moving to Western North Carolina in 1993.

A memorial service will be held 1:00 PM Saturday, January 3, at the Church of the Holy Family in Mills River. The Reverend Robert Lundquist will officiate. Interment will follow in the church Memorial Garden. Military honors will be rendered by the Hubert M. Smith American Post #77, Hedrick-Rhodes VFW post#5206 and chapter 14 of the DAV. The family will receive guests following the service at the church. Memorial contributions may be made to the Church of the Holy Family, 419 Turnpike Rd. Mills River, NC 28759.

Luke has been a good friend, a warm, and vital member of the Roundtable. We shall miss him. His was life well lived. R.I.P……..Jack