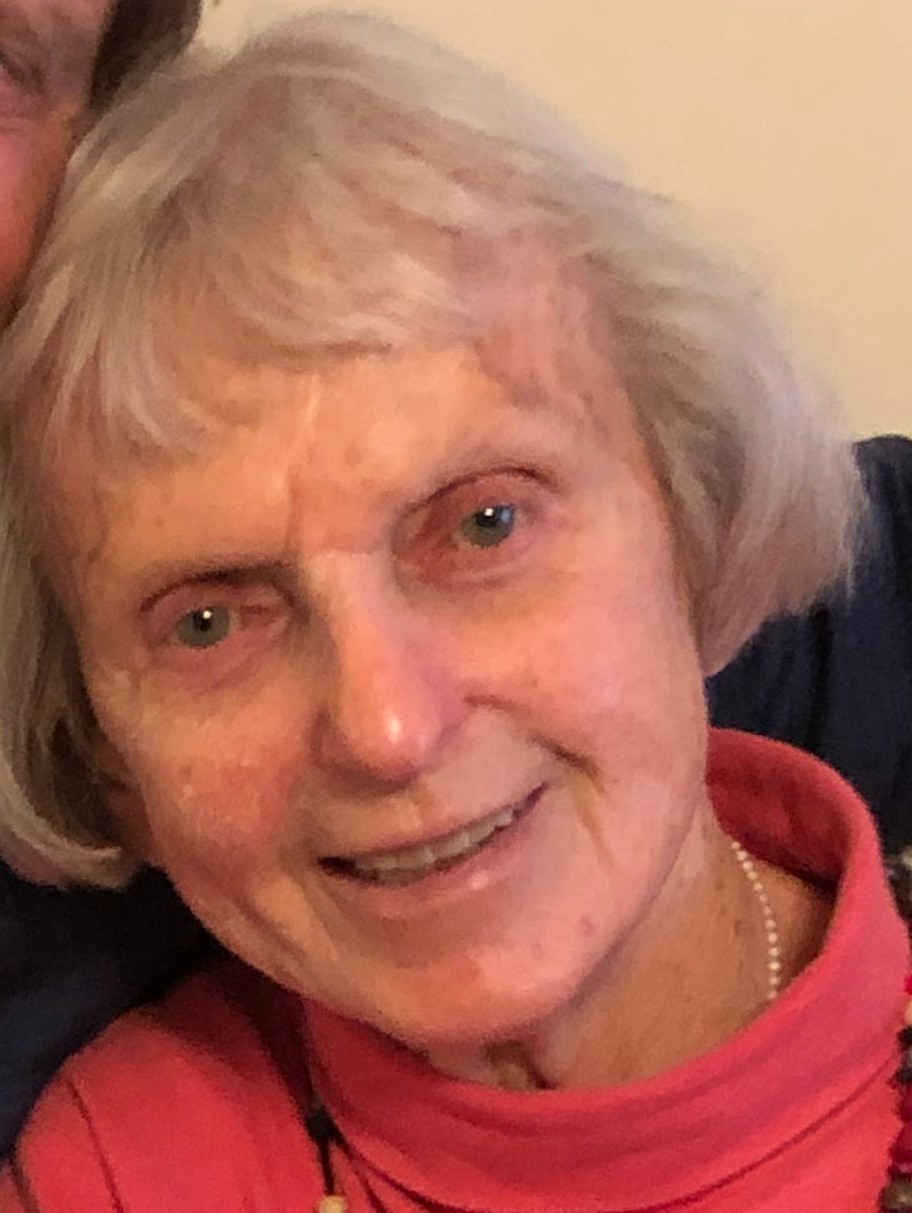 Frances T. Ackley, 92, of Hendersonville ended a very active life and passed away on Monday, November 1, 2021, in hospice care at the Carolina Village medical center. She suffered a stroke five days before she died.

People knew Fran as a warm, loving, friendly, engaging person — interested in people, engaging them in detailed conversations, caring about their joys and concerns, and — perhaps her hallmark — giving people hugs as a sign of her understanding, concern and affection. Many Carolina Village residents and staff came to expect that when they encountered Fran in the halls they’d be spending time with her.

Fran had many interests over the years, including round dancing, ballroom dancing, painting, stainless glass work and gardening. She had strong religious beliefs and attended Mass faithfully.

Fran was born August 13, 1929, in Youngstown, Ohio, the daughter of Matthew T. Hamborsky and Anna G. Richnafsky. She graduated high school in Youngstown and earned her undergraduate degree at Carnegie-Mellon University (then known as Carnegie Tech) in Pittsburgh. While in college, she met her future husband, Paul R. Turosak, who was a student at the nearby University of Pittsburgh.

Paul and Fran married on April 18, 1952, in Youngstown. They lived for a while in the Philadelphia area, then in Falls Church, in northern Virginia. They also spent two years living in Beirut, Lebanon. During those years, they raised five sons born between 1953 and 1961 — Greg, Paul, Dave, John and Jim.

Fran also went to graduate school while some of her sons were still at home, earning a master’s degree in rehabilitation counseling from George Washington University. She had several jobs after graduate school, including one as director of a geriatric day care center.

Fran and Paul stopped working in the 1980s, and retired to Hendersonville in 1987. They enjoyed hiking and dancing and meeting many friends, some of whom Fran knew from those early days until she died. Paul died in 1994 from cancer.

Fran met her second husband, Robert L. Ackley, in the late 1990s. They married in September 2000. Among their mutual interests was a strong love for dancing. They taught ballroom dancing to people of all ages in the Hendersonville-Asheville area.

Fran and Robert moved to Carolina Village in 2015. They quickly made many friends and were happy to call Carolina Village home. She enjoyed painting and being a part of the art community, playing chimes, and cultivating the garden outside her apartment. Robert died in 2019 following serious heart-related problems.

Over the years, Fran also delighted in visiting, talking with, seeing photos of, and following the lives of her children, grandchildren and great-grandchildren.

Fran was preceded in death by her parents; her brother, Rudy Hamborsky; her sister, Pat Roddy; and her son, Dave Turosak.

The family is planning to have a memorial service for Fran in the spring in order to allow many of the family and friends from Carolina Village to attend, but there are no details now.

My mother, Ginny Vallar, considered Fran her very best friend at Carolina Village. The two of them were “partners in crime” together in the CV Readers Club. I remember visiting one year, and Fran and my Mom were “Elves” for the Readers Club Christmas program…and the two of them had so much fun handing out presents dressed in their elf costumers.

Fran was always so gracious to my husband and me when we visited CV…we played music sometimes when we were there, and one time played for Fran and Robert, when he was at the Med Center. Fran had such a warm way of making you feel special, and I will always remember that.

Pilgrim prayer was a big part of my life. Fran was also a member and our times of prayer were special.

We are sorry to hear of Fran’s passing. Our families became close friends when we lived in Beirut, Lebanon in the mid 1960s. We remember Fran as curious, kind and engaged, just as her sons describe her. May she rest in peace.