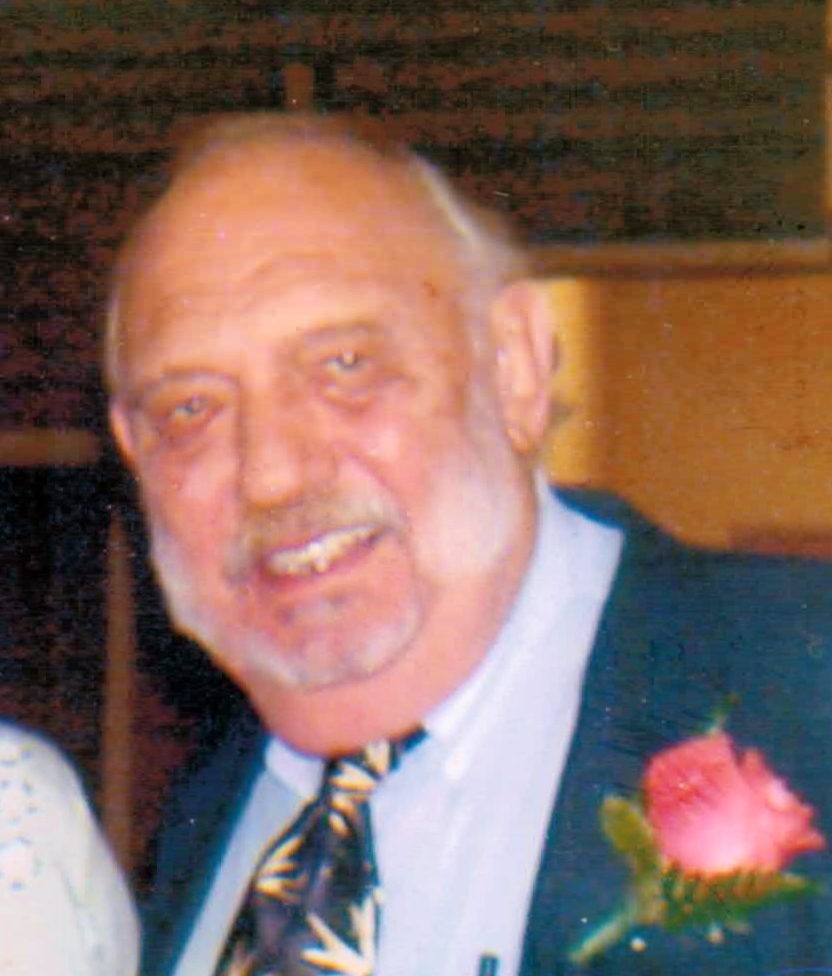 Franklin Nathaniel ìHollywoodî Jones, 74, went to be with the Lord on Friday, April 3, 2015 following a brief illness. He was preceded in death by his daughter, Debbie Jones.

He was a chaplain in the U.S. Air Force and as a result of that experience he was inspired to bring his faith and love to Sunday Morning Hymn Time on WTZQ. His chair is unable to be filled and he will remain in our hearts while his memory brings a smile to our face.

He is survived by his loving wife, Linda Breyare Jones; daughters, Cindi Hipp and Aleshia Beaver; sons, Chris Jones, Kevin Breyare and their families; sister, Doris Nichols and family; nephew and #1 buddy, Bryan Nichols; five grandchildren; eight great-grandchildren; and many wonderful cousins whom all loved him dearly. Also his friends, Mark Warwick, Ron Crane, Jim Northington, Frank Barnhill and Tom Brown, who were like brothers to him.

A memorial service will be held at 2pm on Tuesday, April 7, 2015 at Balfour Baptist Church.

In lieu of flowers, memorial contributions may be made to First Citizens Bank in care of Linda Breyare Jones.

We lost another fine man today. “Hollywood” was a fixture in the movie and radio industries. He was our mentor when we dove backwards into the movie business and would have never done it without his encouragement and guidance. His stories and jokes kept us all entertained. He was a motivator, a lover of life and food, loved by many and will be missed for sure. May he rest in peace and may his family and friends find peace in knowing how much he is loved.

Remembering a great Christian gentleman who was a credit to the airwaves of WTZQ! He was a treasure trove of knowledge when it came to Gospel music and I know he’s now gone on to that great Heavenly broadcast station in the sky! R.I.P.!

My condolences the family. I knew Frank when he worked in the movie industry in Charlotte in the 1980’s and have fond memories of good times spendt with him. I am sure Hendersonville will miss him.

I’m so sad to learn of the loss Hollywood. His positive attitude and friendly face always a highlite. Your in my thoughts Linda.