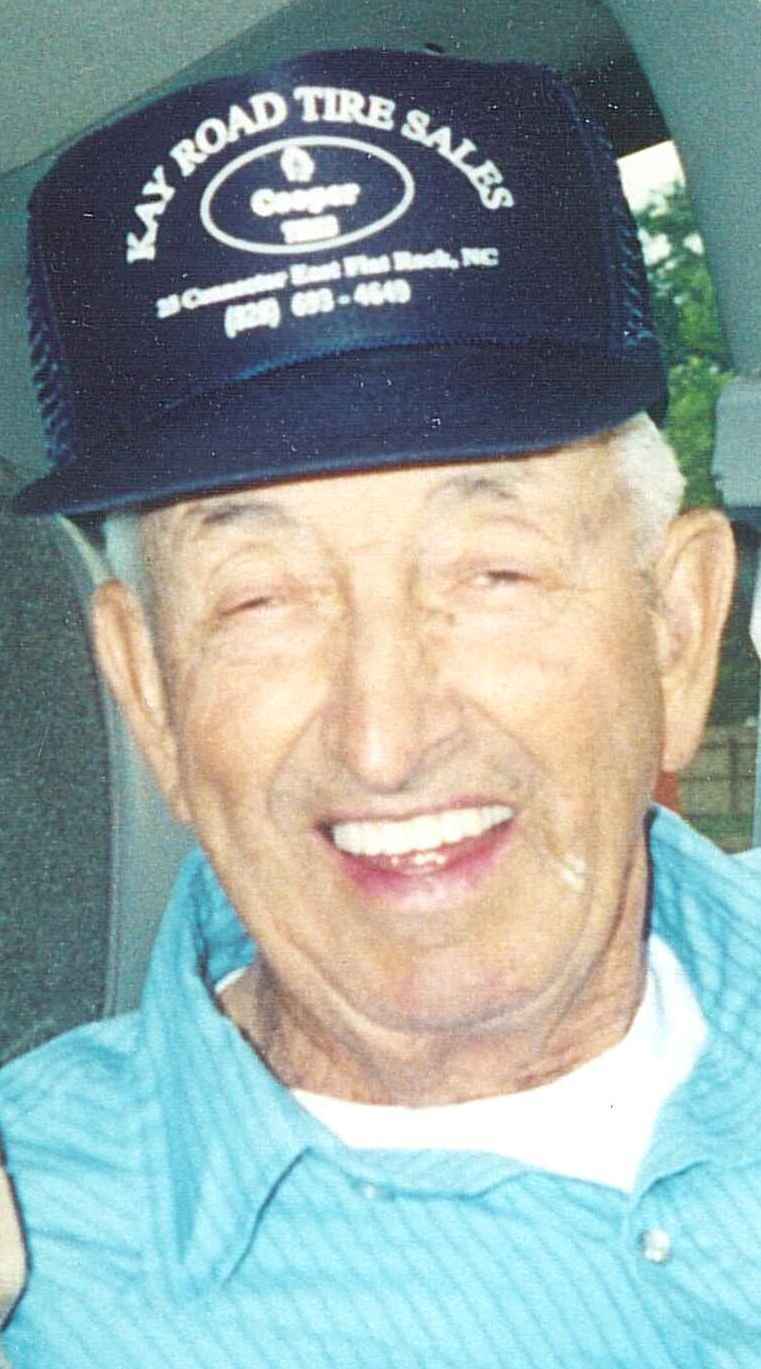 George Harold Revis, 84, of Flat Rock, went home to be with the Lord, Friday afternoon, January 28, 2011, following a brief illness.

A native of Saluda and lifelong resident of Henderson County, he was the son of the late Max and Bertie Capps Revis. In addition to his parents, he was preceded in death by his sister, Juanita Levi and grandson, Tristian Revis.

He had attended the First Church of the Nazarene for most of his life and served on the Board for many years. He was the former owner of Revis Sand and Stone, which is now Cason Builders Supply. He was also the owner and operator of Kay Road Tire.

He was a hard worker and businessman all his life but still kept things simple. He enjoyed spending time with his family, especially on the lake. He enjoyed working with his heavy equipment. He was a loving husband, father, and grandfather.

Gladys and Brian we are all grieved for this great loss but then again we celebrate for the land in which Harold in now dwelling in a land flowing with milk and honey and a land filled with the Light and Truth of this world.

My prayers and thoughts are with you guys

We’re so sorry to hear about your loss! Your family will be in our prayers. God bless and keep you all!

Gladys, Brian and family. Our prayers and thoughts are with you.

We were so sorry to here about your loss. Mr. Harold was a good man and the two of you have been a blessing to us many times. We think of you both often,and with appreciation. Our prayers are with you and your family.

WE ARE SORRY FOR YOUR LOSS,BUT WE KNOW HAROLD IS IN A BETTER PLACE. YOU ARE IN OUR PRAYERS. GOD BLESS YOU

Gladys, I am very sorry to hear about Harold. He’s in qa better place now with no pain or suffering. Reita passed away 2 years ago. We will remember in you in our prayers

I have known Harold since I was a teenager and did business with him at the sand and stone and Kay Road Tires. Harold was a fine man and a good neighbor. He was always ready to help when needed. The family has my prayers and deepest sympathy.

My heartfelt sympathy to you all in the loss of such a wonderful man.

I’m so sorry to hear about Harold’s death. Even though I never got to see much of him (and you) he was always one of my favorite people. What a wit, what a sly grin that could be evoked on a moment’s notice!

I’m glad he was part of my life for those years. My best to you and Brian and your families.