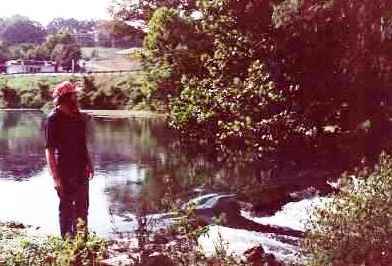 He was born in Sugartree, Tennessee, the biological son of Willie T. Henson and Alta M. Henson. He was the adopted son of the late Emmett and Ruby Emanuel. He was also preceded in death by a sister Peggy Jackson and a brother in law Pat Noble.

A former resident of Memphis, Tenn., he was a self-employed auto mechanic and was a member of Cordova Baptist Church in Cordova, Tenn. He loved flowers, hiking, and waterfalls.

The family will receive friends from 6 to 8:00pm Wednesday at Forest Lawn Funeral Home. Services and burial will follow later in the week in Bolivar, Tennessee under the direction of Shackelford Funeral Directors.