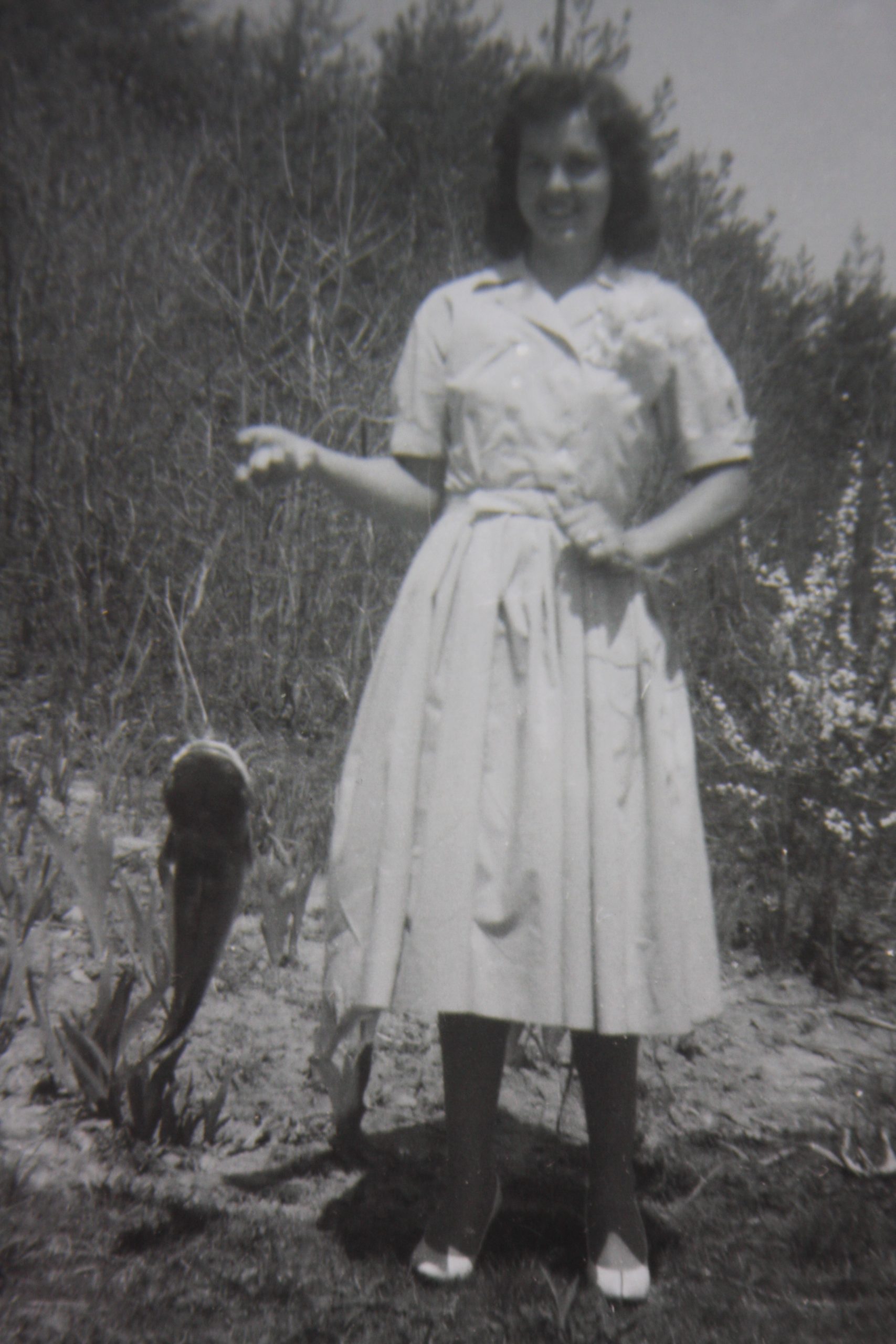 She was a native of Henderson County and a daughter of the late Frank and Ethel Shires Gibbs. She was also preceded in death by a sister, Joan Gibbs Henderson; two brothers, Frank ìBudî Gibbs and John Henry Gibbs.

She attended Union Hill Holiness Baptist Church for many years. Hazel loved her daylilies and would always be found outside among the rainbow of blooms. She also loved her special friends Molly and Cody. In a long line of grandmothers, Silina picked Hazel for her grandmother. She was a loving mother and grandmother.

A graveside service will be held 2:00 p.m. Tuesday, July 16, 2013 at Forest Lawn Memorial Park. The Revs. Phillip Capell and Larry Oliver will be officiating. The family will receive friends at the home of Doug Gonce.

We are so very sorry for your loss and for the fact we can’t be there with you in this hard time. Our hearts, thoughts and love are with ya’ll! Take care and know your Mama is at Peace finally! Love ya’ll!

lisa and family, i am so sorry for your loss. losing your mother is the hardest thing you will ever have to go thru. remember that you said there is peace now,lisa? she’s peaceful and healthy and happy now. allow yourselves to grieve, but also know that she is at peace in the Lords’ arms.

May God give all of you a special comfort during this time. We are sorry for your loss and your church family is here for any need you may have. We will be praying for you.

Sorry to hear about the loss of your mother. Find comfort in that she is in a better place.

It is funny what sticks in your mind when your a young kid.Our familys spent a lot of time together growing up ,my dad was hazels brother.My fondest memories of hazel were when i ,as a kid would ask a stupid question,you would think i would get a stern answer.But no hazel would look right at you and rattle off the craziest answer,but with that smile you would believe anything she said ,only to turn around and see she could not contain herself with laughter.This women was the kindest person i can remember ,a TRUE southern lady.YOU will be missed by many.My only wish is i had gone to see her more ,life gets a hold on us all we sometimes forget what really matters .Truly as fine as person as you would ever want to meet,just proud to have been a part of her life,you will be missed . JEFF G.