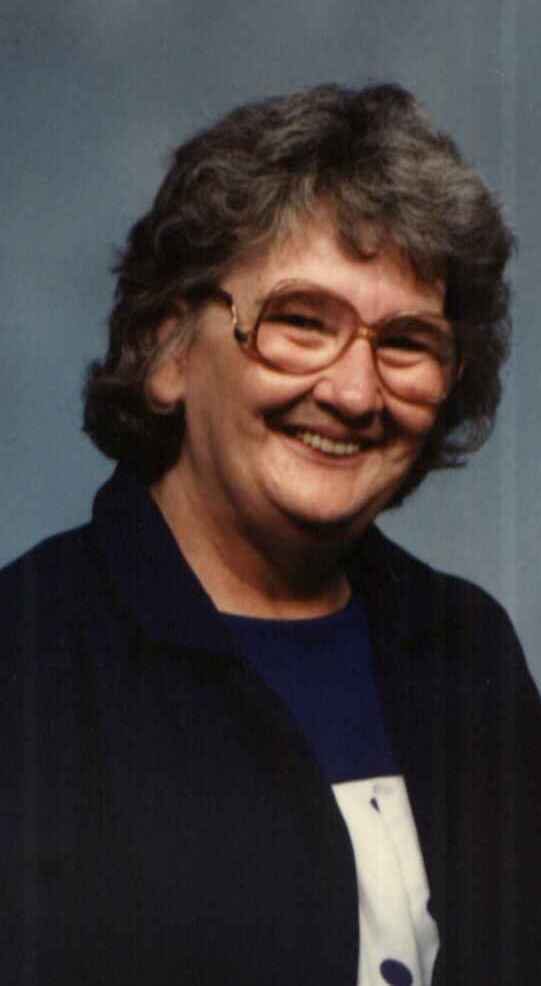 Helen Louise Bradley, 70, of Asheville, passed away Monday May 14,2012 at her home following an extended illness. A native and lifelong resident of Buncombe County, she was the daughter of the late John Henry Mayberry and Ruby Angel of Weaverville. She was the wife of the late Troy T. Bradley who died in 2011, and the mother of Annette Owenby who died in 2008. She was also preceded in death by her step-father, Grady Angel in 2000. She was a former member of Mountain Home Baptist Church. After retirement, she spent much of her time with her family and taking care of her grandchildren. She was a very friendly person who never met a stranger.

A funeral will be at 3:00 pm Friday at Mountain Home Baptist Church. Rev. Daniel Reid will officiate. The family will receive friends from 2 to 3 pm prior to the service in the church. Burial will follow in the church cemetery.

Uncle Steve, Teresa and Boys, My heart breaks for you. You are all in my thoughts and prayers. With all my love, Susan

Dearest Family, May God Bless you all at this time. Your in our thoughts and prayers. Sam & Diane Morgan

tresa,Doris and tommy And grand children I pray for peace during this difficult time. Helen was like a sister to our family.She was always there for all of us willing to help when there was a need. Joyce

You’re in our thoughts and prayers every step of the way.

I worked with your mom at Sayles Bleachery. She was a warm and friendly woman. My prayers and thoughts will be with your family.

I will always miss you and you will be in my heart forever. Love ya….sending you an air hug…give dad a hug for me