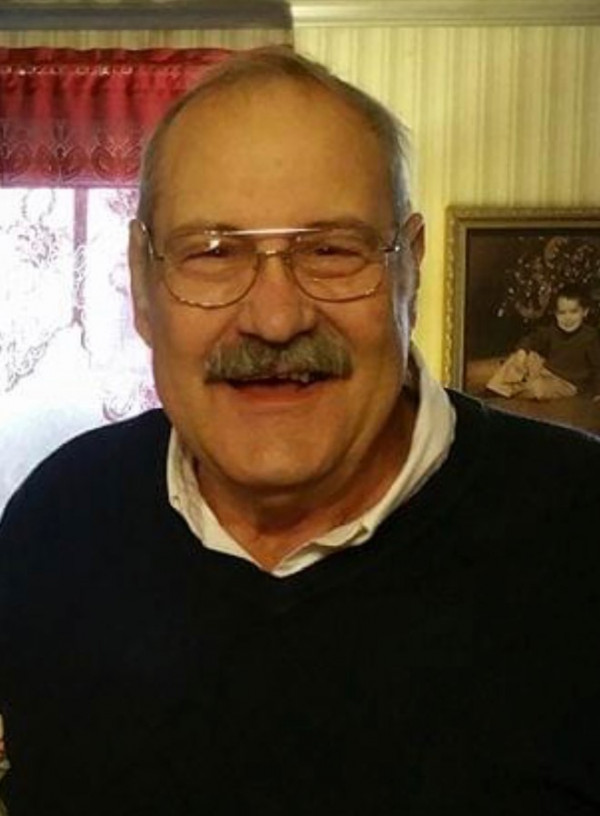 Henly W. Icard, 74, of Hendersonville, North Carolina, passed away on Wednesday, December 28, 2022 at Spartanburg Regional Medical Center, surrounded by the love of family.

Henly was born on November 24, 1948 in Burke County, North Carolina to the late Rev. John Henry Icard and Beulah Cranford Icard. In addition to his parents, he was preceded in death by two brothers, Wiley and R.L. Icard; a wife, Carolyn Williams Icard of Washington, North Carolina; a son-in-law, Ray Baker; and two brothers-in-law, Lawerance Newton and G. Stacey.  Survivors include his children, Karen I. Jones (Dalton) of Granite Falls; Patty I. Baker of Granite Falls; David W. Icard (Brandy) of Hickory; Henly Wayne Icard II of Valdese, and Samantha Icard of Lenior; a stepson John E. O’Connor of Elizabeth City, North Carolina; eight grandchildren; four great-grandchildren; his best friend and loving wife, Linda S. Icard, of Hendersonville; and two sisters, Altha I. Newton of Icard and Janet I. Stacey of Connelly Springs.

Henly was a salesman and entrepreneur most all of his life.  He began his career hunting rocks with his father and selling them for 10¢.  He went on to sell mobile homes, gas, and insurance before opening his own resale and retail businesses.  It was joked he could sell ice to an eskimo and he probably did.  He never met a stranger and could talk to them for hours.  After retiring, he never stopped selling.  His wife smiled as she talked about always being able to find him on his computer buying and selling stocks, lunch boxes, and those beloved rocks.  It was after he married his best friend, Linda, that he began to live.  They enjoyed just being together in the kitchen cooking and canning, traveling and visiting simple places they had dreamed of such as Graceland and Gatlinburg, but most of all they enjoyed sitting back in the evenings and singing along to the old gospel songs they grew up to.

There was little in life Henly enjoyed more than cooking for those he loved and getting together to eat with family and friends.  But one thing may have beaten cooking and eating and that would be fishing with his friends.  From the beaches of the Outer Banks and the rivers of Eastern North Carolina to the streams of the Blue Ridge Mountains, he loved to fish.  When he finished telling you about his most recent catch, he would turn to show you his most recent find.  He enjoyed his “junk”.  There was always something new to share a set of salt and pepper shakers, old bobbling tin toys from his childhood, unique books from the TV shows he grew up watching such as Wagon Train, Flipper, Will Rogers, Our Gang, and Bonanza all of which he had an old metal lunch box to pull out to match. Oh, and he wasn’t done until he pulled up those rocks.

A celebration of life will be held on Monday, January 02, 2023 at 2:00 P.M. at Forest Lawn Funeral Home & Memorial Park in Hendersonville, North Carolina with the Reverend Mark Smith officiating. The family will receive friends from 1:00-2:00 P.M preceding the service.

In lieu of flowers, memorials may be sent to St. Jude Children’s Research Hospital or the Shriners Hospitals for Children

Henly was a kind man. Always so pleasant to talk to. So sorry for the loss to all.