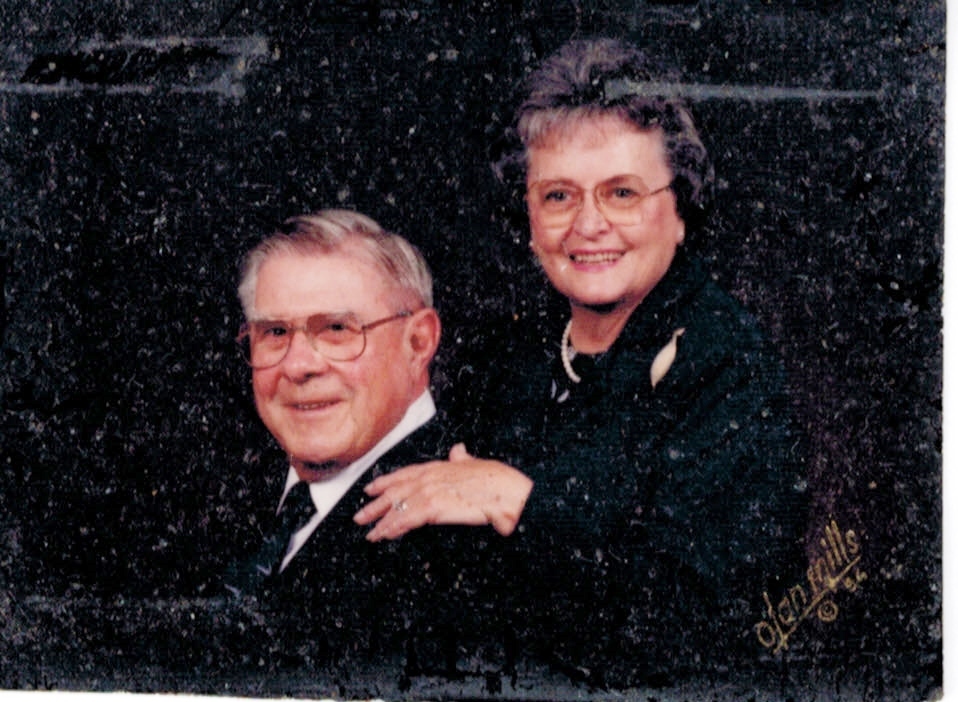 Please use a flag with this Obit. Thanks, Paul

Henry Herman King, 97, of Hendersonville passed away Wednesday, April 23, 2014 at Elizabeth House. A native of Detroit, MI, he lived in Warren, MI before moving to Hendersonville in 1989. He worked with Maryland Casualty as an insurance adjuster for twenty-four years, retiring in 1980. During WWII, he was a Quartermaster, Second Class with the Coast Guard. Henry was a member of Grace Lutheran Church.

Survivors include his wife, Barbara King; a daughter, Kathleen House of Savanah, GA; a son, Patrick Henry King of Kallispell, MT; a step-son, Rick Bockmiller of Houston, TX; four granddaughters; three step-grandsons; a number of great-grandchildren; and nieces and nephews.

The Board and Staff of the Community Foundation of Henderson County wish to express deepest sympathy to the family and friends of Henry King on the sad occasion of his recent passing.