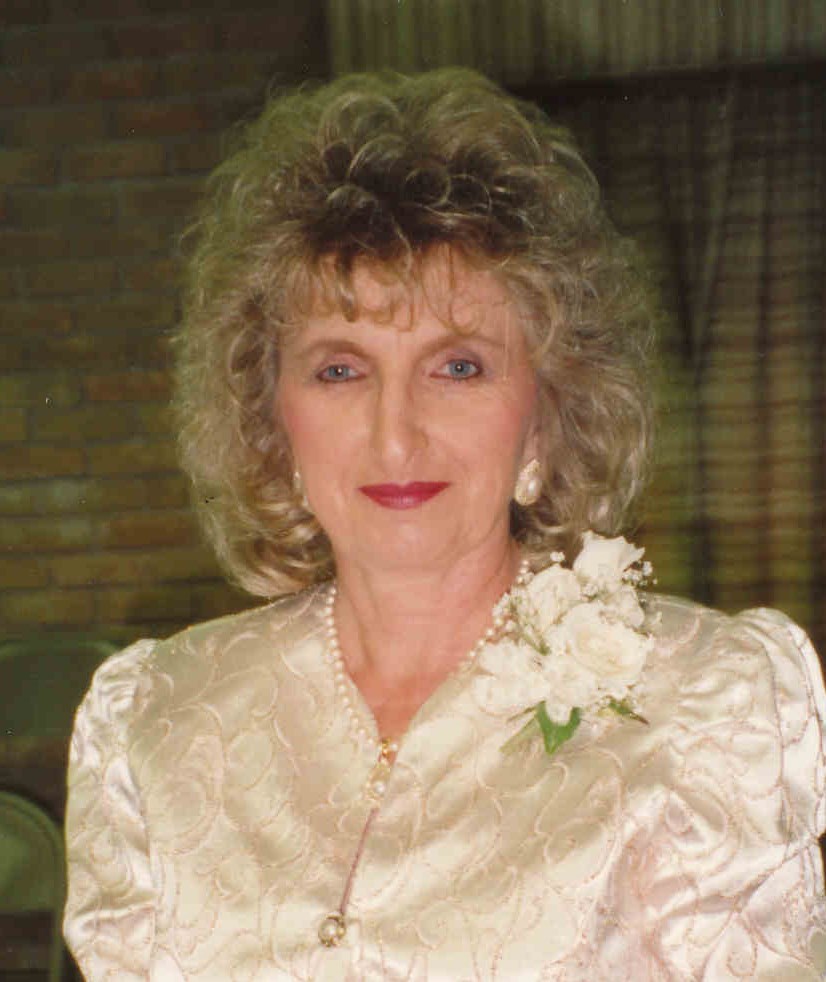 Hilde Helga Jensen, 77, of Hendersonville, NC, passed away on Thursday, January 8, 2015 at the Elizabeth House following an extended illness. Born in Affinghausen, Germany, she was a daughter of the late Eduard and Olga Hammerling.

Hilde emigrated to the U.S. through Ellis Island in the mid 1950ís at the young age of 17, and settled in St Joseph, Michigan. She later brought her family over to start a new life with her after they had survived the war in her homeland and fled the country. Hilde loved the mountains, settling in Hendersonville almost 30 years ago with the love of her life, Vern Jensen. They spent a great deal of time outdoors where they enjoyed hiking and bird watching, as well as traveling across the country to see all of its great beauty.

Among her many talents and gifts, she was an expert tailor and crafter, having owned her own business for many years. She would often sell her beautiful creations at local craft shows in the Hendersonville and Asheville area. Her greatest joy in life was being a grandmother to her eight grandchildren and her niece Megan. She enjoyed spending time with them and seeing them perform in sports as well as musical events during her and Vernís many visits to Texas and Florida.

During her courageous battle with cancer these last two years she was always optimistic and a joy to spend time with. The family would like to thank all of her doctors and nurses that she became so fond of, as they made the last months of her life so peaceful.

The family is not planning any services at this time

Our deepest sympathy to Vern & family. She was a great Gal!

Vern, I am so sorry to learn of your loss. Our thoughts and prayers are with you and the family. Too much time has lapsed since we last saw you. Take good care an may God bless.

We are so sorry to hear of the loss of your mom. Our prayers go out to your mom and her entire family.

ìHappy are those who mourn, since they will be comforted (Matthew 5:4)î May God provide you and your family with peace and comfort during this difficult time.

So sorry to hear of Hilde’s passing. I know it is of little comfort but she is no longer in pain. She was a wonderful caring friendly person with a laugh that could wrap you up and make everything alright!!! My Mom passes on her hugs to all of you and so do I!!!!

Your families are in my thoughts and prayers. I remember your mother to have been a wonderful and kind woman.

Loved spending time with your mom and Vern when they visited. She was such a lovely lady. I will treasure the holiday table runners and walling banners I have that she created. She leaves a great legacy in her family. My heart goes out to her family especially my friend Susan and her family.