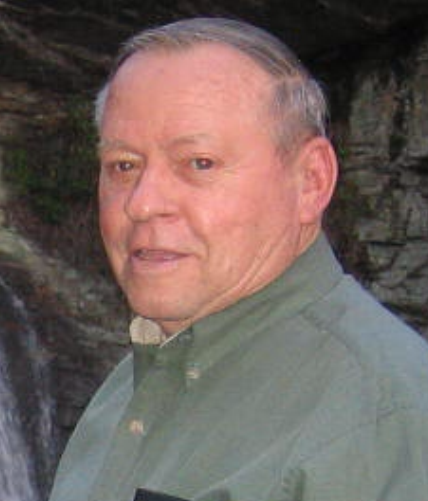 He was a native and lifelong resident of Henderson County and the son of the late Leonard and Fannie Vess Dill. He was also preceded in death by several brothers and sisters and stepbrothers and sisters. Mr. Dill was employed by the United States Postal Service as a letter carrier for over 28 years before retiring in 1990. He served in the U.S. Army during the Korean Conflict. He was a member of Church of Christ and enjoyed music, singing, nature and children. He was a lover of life.

A funeral service will be held at 3:00 pm, Tuesday, May 21, 2013 in the chapel of Forest Lawn Funeral Home with Ministers Bryan Dill and Al Bergeron officiating. Interment will follow in Forest Lawn Memorial Park. The family will receive friends from 1 to 3:00 pm at the funeral home.

I just found out from Kenneth yesterday that Bud has passed away. He was a wonderful person and I will always remember that sense of humor and wonderful smile. You will miss his presence her on earth but will rejoice in knowing that he is with the Lord. Love to all

I did not realize that Mr. Dill had passed away recently. I am your mail carrier for Lake Rugby. My thoughts and prayers are with you and your family.

Tina & family, We are so sorry for your loss. Keeping all of you in our prayers. Peace be with you, Denise & Bob Dunlap

Budd, I didn’t know you. But I did know you were family. Ill meet you one day. Keep my spot up there warm for me. xoxo!!!

We were so sorry to hear of Buds passing. May God comfort all of you during this most difficult time.

I am so blessed to have spent the last days with you. It was the will of God that had placed me in your path at this time. I will always cherish our time together and our talks. I will miss you, but will see again you soon up on the mountain. I love you cousin Bud. -Cheryl