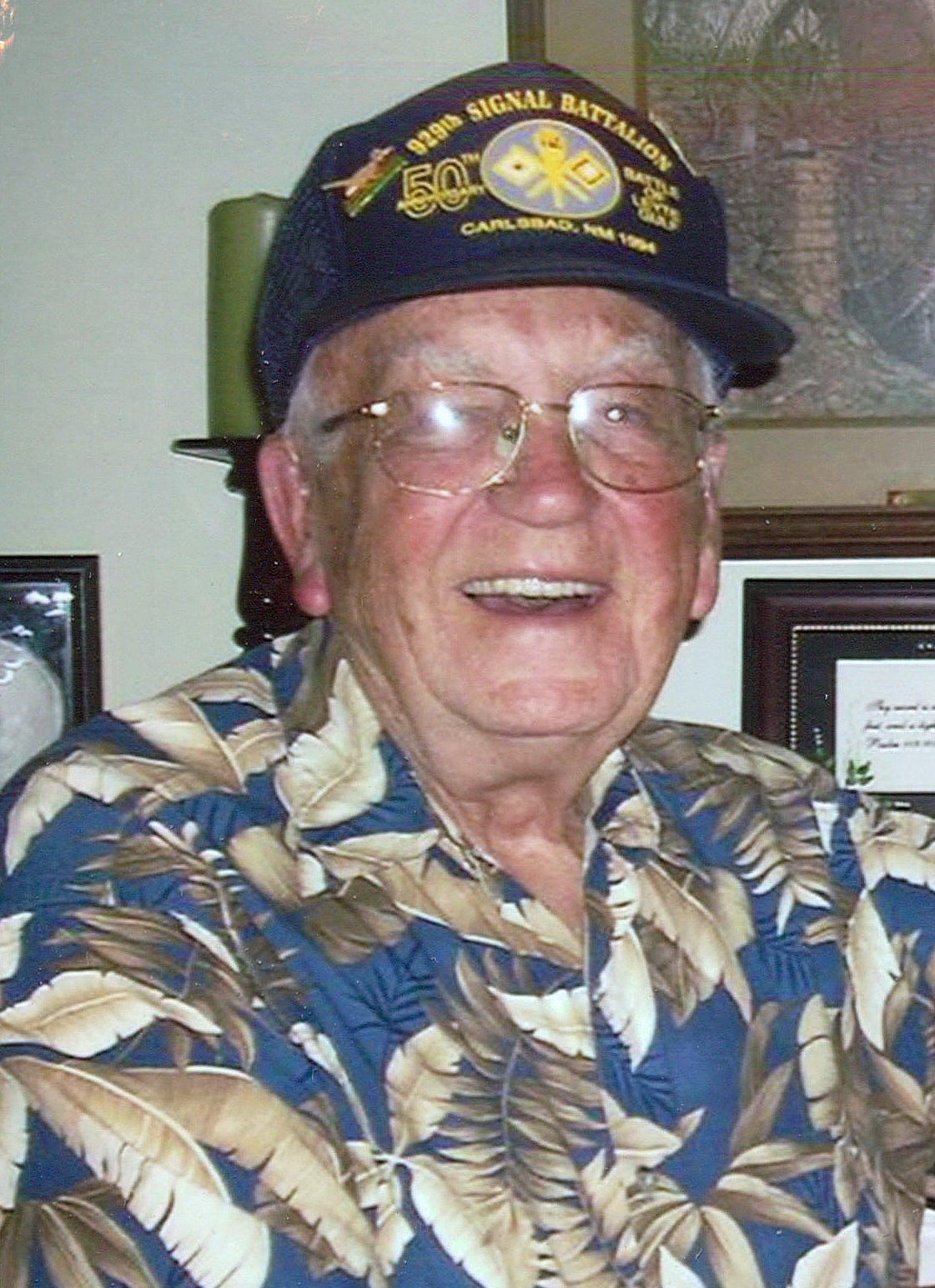 He was preceded in death by his beloved wife Charlotte Dowd Gates, his eldest son Jim Gates (who died of ALS), his brother Jimmy Gates and brother Gordon Gates.

Jack was the eldest of four sons of Charles and Eva Gates.

A native of Long Beach CA and a resident of Hendersonville for 8 years. He absolutely loved living here, the beauty, the people and the respect that is shown to Veterans.

Jack retired from Texaco Oil Co. after 36 years of employment. He served in the U.S Army in the South Pacific during WWII as a decoder and was very proud of his service.

He was known for his sense of humor and his love for the Lord, his love for his family and his church, Anointed Word Church of Horse Shoe. He loved playing shuffleboard and the wonderful people he met there. He was a very giving man, donating coats in the winter, giving food and other items to Interfaith Ministries, paying extra on his gas and electric bills to help the poor and just looking out for others. He was able to take the trip to Washington D.C. with the Honor Air which was a highlight of his life. He also loved to travel and went to China, England, Italy, Germany, Greece and many more wonderful places.