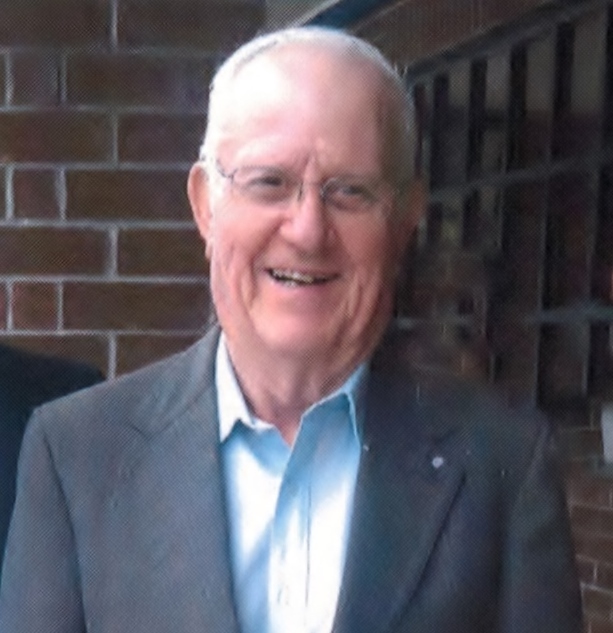 Rev. Jack R. Hyde, 82, of East Flat Rock, died Friday, May 30, 2014. A native of Bryson City, and a resident of Henderson County for 30 years, he was the son of the late Robert E. and Elizabeth Hyde. He also was preceded in death by a son, Dr. David E. Hyde; a brother, Frank Hyde; and a sister, Ruby Henderson.

Jack was called into the ministry at the age of 16.

He pastored churches in North Carolina and Tennessee. He was a member of Mud Creek Baptist Church, where he taught the ìBrothers and Sistersî class for several years. He had a tremendous love for God and his family.

A memorial service will be held 2:00PM, Sunday, June 1, 2014 at Mud Creek Baptist Church with Dr. Greg Mathis and Rev. Nathan Levi officiating. The family will receive friends from 1 to 2:00PM. Burial will be private.

In lieu of flowers, memorial contributions may be made to International Mission Board, Attn. Finance Department, P.O. Box 6767, Richmond, VA 23230-0767. In memory of Rev. Jack Hyde, grandfather of Journeyman Caleb Levi.

My sincere condolences to you and your loved ones during this difficult time. Unfortunately, nothing can fully prepare us for the loss of a parent, a spouse, or a child. A tragedy may strike unexpectedly or unfold relentlessly. Whatever the case, the pain of death cannot be eluded, and its finality can be devastating. The Bible shares a wonderful resurrection hope in the near future. I pray that you find comfort in Godís Word stated at Acts 24:15.

I am so sorry to hear about Jack. Our thoughts and prayers are with you. I remember all the good times we had at Deep Creek.

Grace and family, I am so very sorry for the loss of Jack. He was one of the kindness men I knew. Always helping others and he loved his family. I am sorry I could not be at his service. You are in my prayers and my heart. Sending you love and the hope for peace for your hearts at this time of loss.

Rebecca,Grace and family. Your family are in my thoughts and prayers. Dawn Calhoun

I AM SO SORRY FOR YOUR LOST.

Grace, I am so sorry for your loss. I’m praying for you and your family.