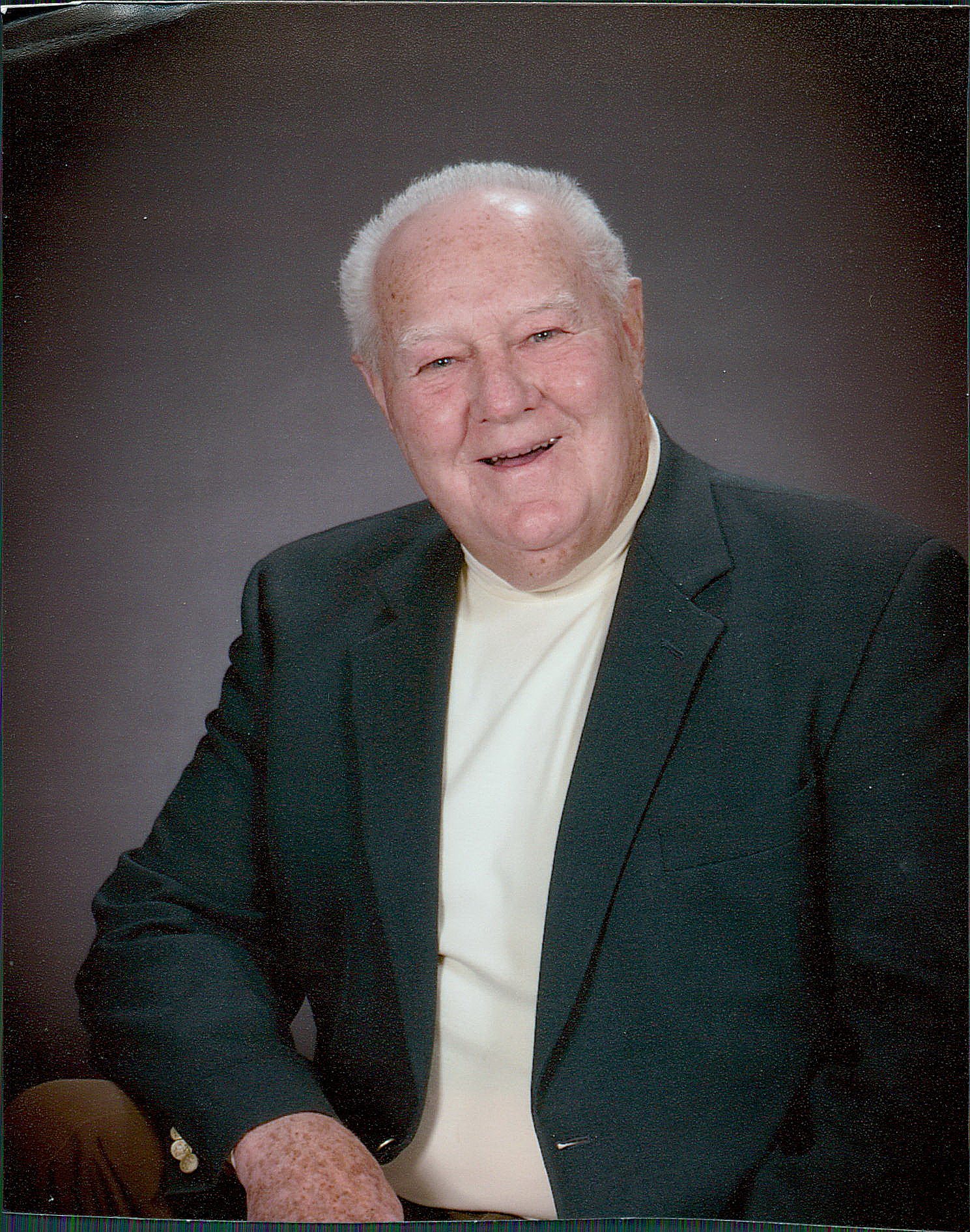 James Archer Webb, 87, passed on to his next journey on July 14, 2015. He was born December 20, 1927 and lived most of his life in the greater Buffalo area. A graduate of South Park High School, he was captain of his swim team. He was preceded in death by his parents, Frank and Irene Archer Webb, and his first wife, Patricia Courneen Webb.

James served in the Army with the 1st Cavalry Division in occupied Japan, 82nd Field Artillery in 1946 and was in the 368th field artillery, battalion reserves. Most of his working career was as a Realtor, owning Webb Real Estate in East Aurora, NY. He was an instructor in real estate across New York State for over 20 years. He served as president of the Greater Buffalo Board of Realtors and was president of the New York State Association of Realtors in 1990. He moved to Hendersonville in 1997 and worked for ERA Oates Realty until his retirement in 2004. James was a member of First United Methodist Church and involved with the Emmaus group, the most profound part of his faith journey. He loved living in the mountains and working around the Cedarbrook Condominiums.

A memorial service will be held at First United Methodist Church on Monday, July 20 at 1:00 p.m. with Rev. Jeffrey Hodge and Rev. Annie Fritschner officiating. A reception will be held at the church following the service.

Bonnie and family, We understand how difficult this time is for you and offer our condolences. Jim’s legacy will not be forgotten by those of us who knew him, each time we see the sun tunnel in our kitchen we think of him. Our house is filled with his spirit! Love to you all.

So sorry to read of Jim’s passing. I enjoyed my years working with him at Oates Realty. He was a great guy and I’m glad you had quite a few years together. Phyllis

The Hawkins Kids send our heartfelt thoughts and prayers to Bonnie. We love you and pray for your comfort. God Bless you and your family. Jim is with and our father, Fred and they are both with our Heavenly Father.

Our deepest condolences to our friend and Jim’s wife, Bonnie. He’s just gone on ahead of you. Your love and devotion sustained him while he was here with you. We love you.