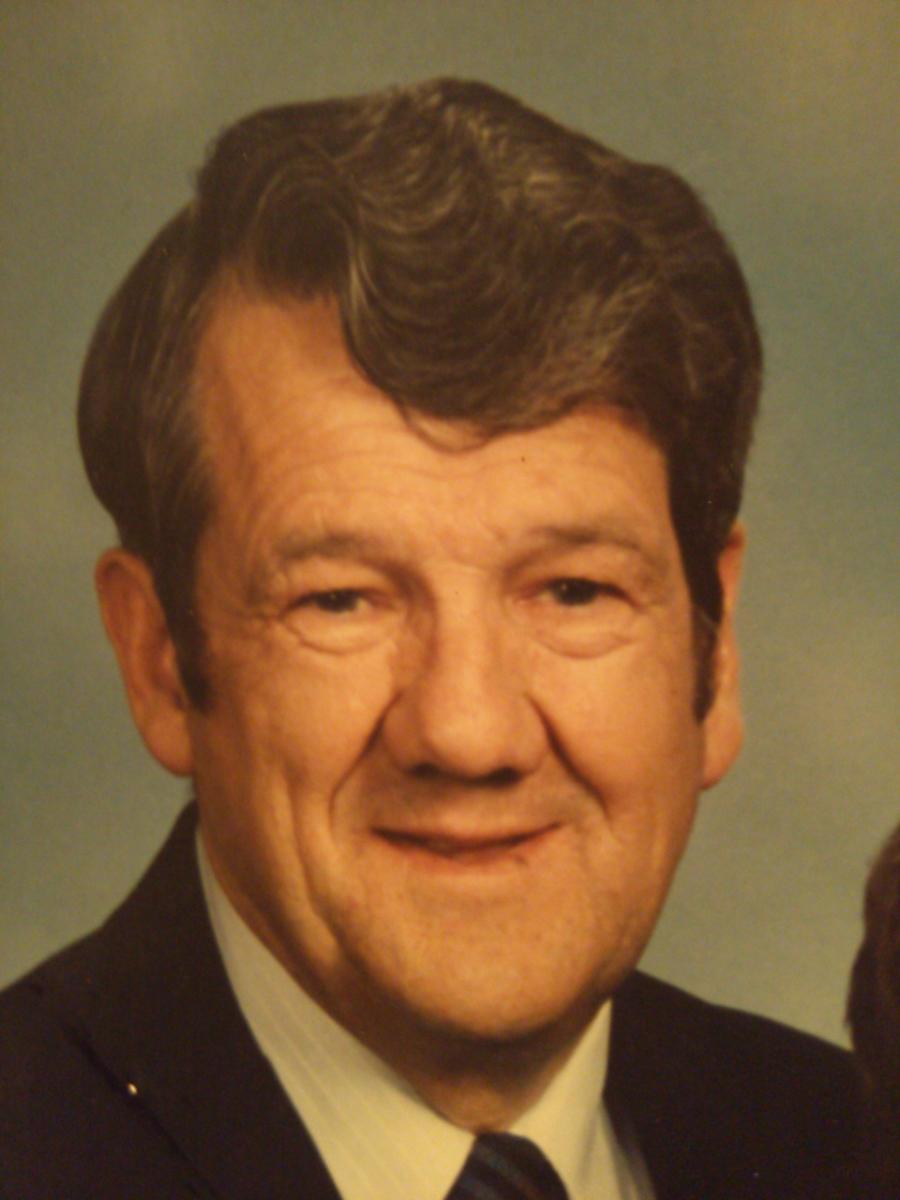 A native and lifelong resident of Henderson County, he was born on May 25, 1927 to the late Samuel L. Sexton and Lila C. Grice Sexton. He is also preceded in death by a daughter-in-law, Sissy Sexton.

Arthur served in the US Navy from 1943 to 1947 and the reserves from 1947 to 1952. He was a member of the First Church of the Nazarene. Arthur also served in the Valley Hill Fire Department for over 20 years in the capacity of Chief, Lieutenant, Chaplain, and treasurer. He retired from DuPont in 1990.

A funeral service will be held at 11:00 AM on Thursday, January 2, 2014 at the chapel of Forest Lawn Funeral Home with Rev. Harry Widener and Rev. Arthur Allen officiating. Burial will follow in Forest Lawn Memorial Park. The family will receive friends one hour prior to the service at the funeral home; and at other times at the home.

May God give you strength to continue your daily living without your loved one. I just learned of his passing.

Just found out about Art. He was a great man and I enjoyed his company at Valley Hill and was one of my adopted “Uncles” down there. He will be missed.

I’m so Sorry for Your Loss ! I was honored to call Art My Friend ! I got to be friends with Art & Dianne. Art talked me into joining VHVFD when I was Your neighbor 25 years ago, I looked forward to mowing your neighbor’s yard because it gave me a chance to talk to him after his knee surgery , You are All in My Thoughts & Prayers !

Timmy,Jo,Ray,Dooder,David,Doris,Jimmy,Summer and family our thoughts and prayers are with the family during this time of rememberance and celebration of life.

My deepest sympathy to the Sexton Family. Art was a great guy and I truly enjoyed serving with in at Valley Hill Fire Department. Thoughts and prayers to the Family.

Curtis, I am so sorry for the loss of your father. May God give you and your siblings and their families the comfort you need.

Arthur was a fine man, one of the best. I knew him at the Old Dupont plant.

Our thoughts and prayers

Curtis and family. You are in our thoughts and prayers in the loss of your loved one.

May God give you comfort in the days ahead.

To the Sexton family, I’m sorry for your lost. May God be with you during this time.