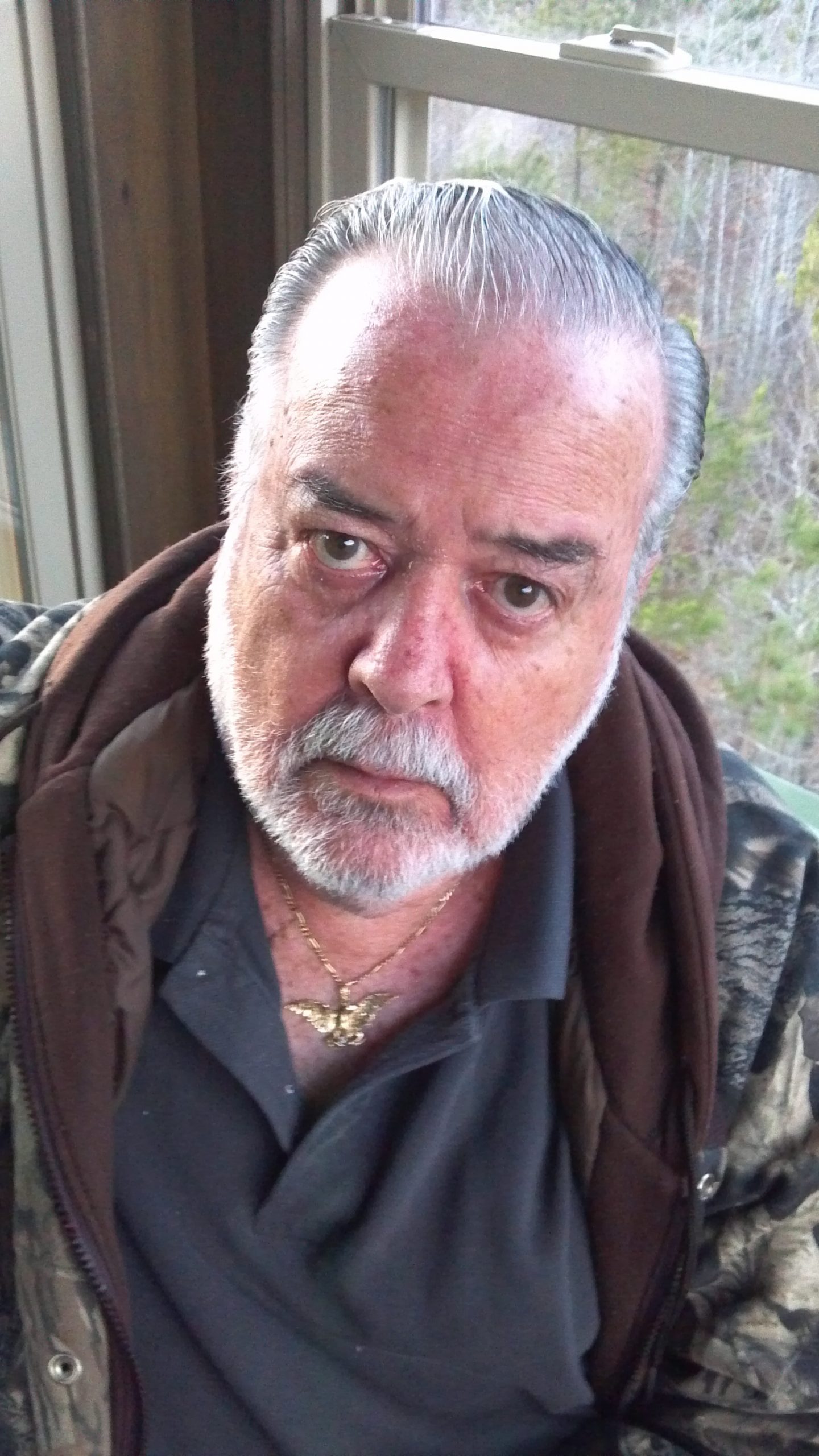 James ìEdî Pace, 79 of Hendersonville, passed away Saturday, September 7, 2013 at his home after a lengthy illness. A native and lifelong resident of Henderson County, he was a son of the late Lois Justus Pace. He was also preceded in death by his only son James ìJimmyî Pace and a sister Hazel King.

A four year US Navy veteran, he was a barber in Hendersonville for over 30 years. He was an avid hunter and fisherman and was a former Mason.

A funeral will be held at 3:00pm on Wednesday in the Chapel of Forest Lawn Funeral Home. Burial will follow in Forest Lawn Memorial Park with military honors by the NC National Guard Honor Guard. The family will receive friends for one hour prior to the service in the chapel.

I never saw Ed anywhere that he did not say “Hey Cuz”. He loved to tell me the story of having to cut my Dad’s hair at the funeral home way back in 1964 after his passing. He would always laugh and say it was the first time that he ever had to cut a flat-top on someone laying down! My sympathies to the all of the family and may God bless you all.

Our sympathy to Ed’s family. He was a good friend. Have known him a long time.

Edsel we have known each other for a very long time, and I always loved the stories that you told about you and mom growing up together. You also cut my hair better than any stylist I have ever been to. I will miss having you as my friend. I know that with you up there with mom, dad and Dick will stir the the pot a little between them, but it will all be in good fun. Love you.

Ed was a long time friend to our family. He will be missed by all who knew him. Rest in peace ED.

You will be missed greatly Ed.