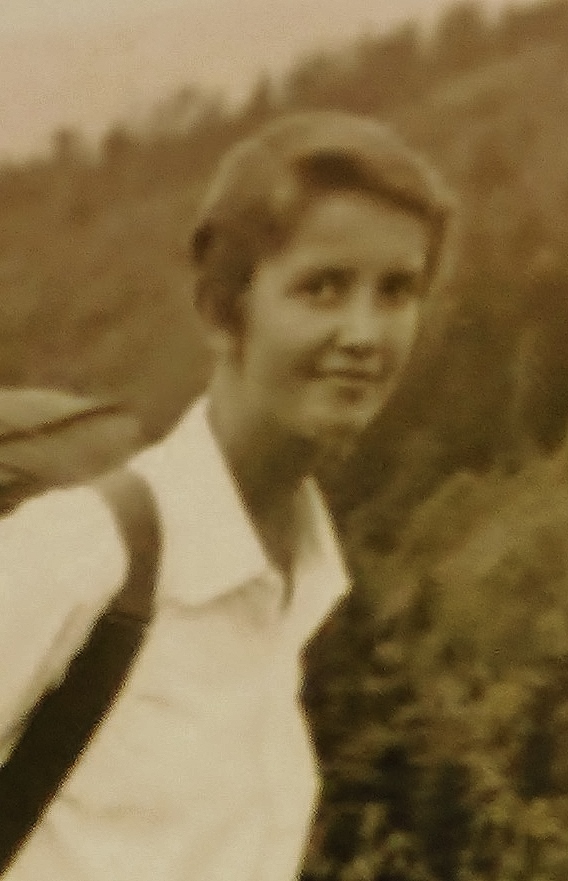 Joanne Wheeler, 83, of Tuxedo, North Carolina, passed away on Saturday, December 27, 2014 at Life Care Center of Hendersonville. She was preceded in death by her husband Kenneth Bradford Wheeler, or Keg Wheeler as he was more commonly known, who died on September 10, 2011.

She was a member of St. John in the Wilderness Episcopal Church in Flat Rock, NC. Joanne had been employed as Assistant Director of Camp Glen Arden, in Arden and Tuxedo, NC, and also as an English and History teacher at Flat Rock Jr. High School.

A memorial service will be held at 2:00 pm on Friday, January 2, 2015 at St. John in the Wilderness Episcopal Church, which is located at 1905 Greenville Highway, Flat Rock, NC 28731. Reverend Alex Viola will officiate, and a coffee reception will follow the service.

In lieu of flowers, memorials may be made to Camp Glen Arden Directorís Fund, a scholarship program for camp. P.O. Box 7 Tuxedo, NC 28784.

Joanne and I were part of a group of friends known as the “Big Ten” when we attended Berea College. The memories of our fun and learning make up a wonderful time in my life. Reading her obituary reminds me of the wonderful person she was. It seems that Joann continued to be the loving, caring person that I knew in her younger days.

Ijust discovered that JoAnne died. I was her roomate at Berea College 1948-52. I haveseveral of her daughters books and so many memories of JoAnne.She was a marvelous person. My sympathy to her family. Betty S. Hillman

Mrs.Wheeler was an amazing and inspiring woman I feel very privileged to have been able to take care of her and learn from her. She will be very missed. Her family is in my prayers.