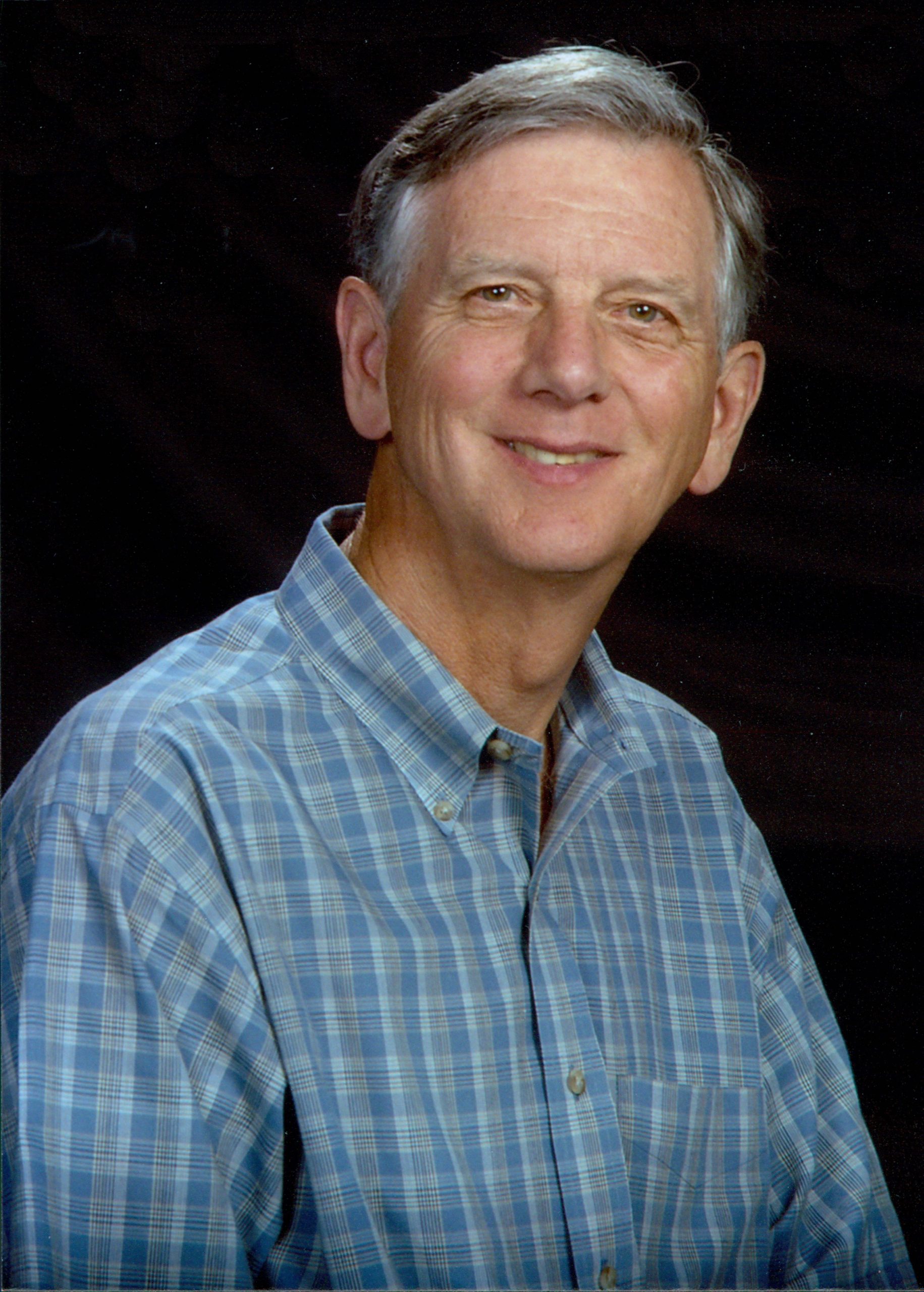 John C. Porter, age 83, of Hendersonville, NC went home to be with the Lord on August 15, 2022. Born in Houston, TX and growing up in Midland, TX, John was the son of the late Granville L. Porter and Mary E. Porter.

Mr. Porter graduated from Texas Tech University in 1961. He was a member of Phi Kappa Psi social fraternity and Beta Alpha Psi honorary scholastic fraternity. He served two years active duty stateside as a lieutenant during 1962-63 in the First Armored Division at Fort Hood. Short term assignments were at Fort Sill and Fort Benning.

As a CPA, he worked as auditor at Arthur Young & Co. in Dallas for 8 years and for Lafarge North America Inc. for 27 years, retiring in 1999 as Vice President and Controller. He was a member of the American Institute of CPAs and the Financial Executives Institute. He and his wife Jeanne retired to Hendersonville, NC in 1999. They were married 56 years.

As Christians, he and his wife Jeanne attended churches of various denominations in the five states in which they lived. He was an elder at the First Presbyterian Church in Dallas. In Hendersonville, he was a member of the Kiwanis Club and served on the Apple Country Greenways Commission and on the Henderson County Board of Equalization and Review.

Surviving are his wife Jeanne; his children Gregory Porter and Steven Porter of Hendersonville; his brothers, Robert Porter (Carol) of Atchison, KS and Gran Porter (Cathy) of Memphis, TN; and one niece and four nephews.

In lieu of flowers, memorial contributions may be made to Black Mountain Home for Children at BlackMountainHome.org and Open Arms Crisis Pregnancy Center at OpenArms329.com.

Arrangements in the care of Forest Lawn Funeral Home.