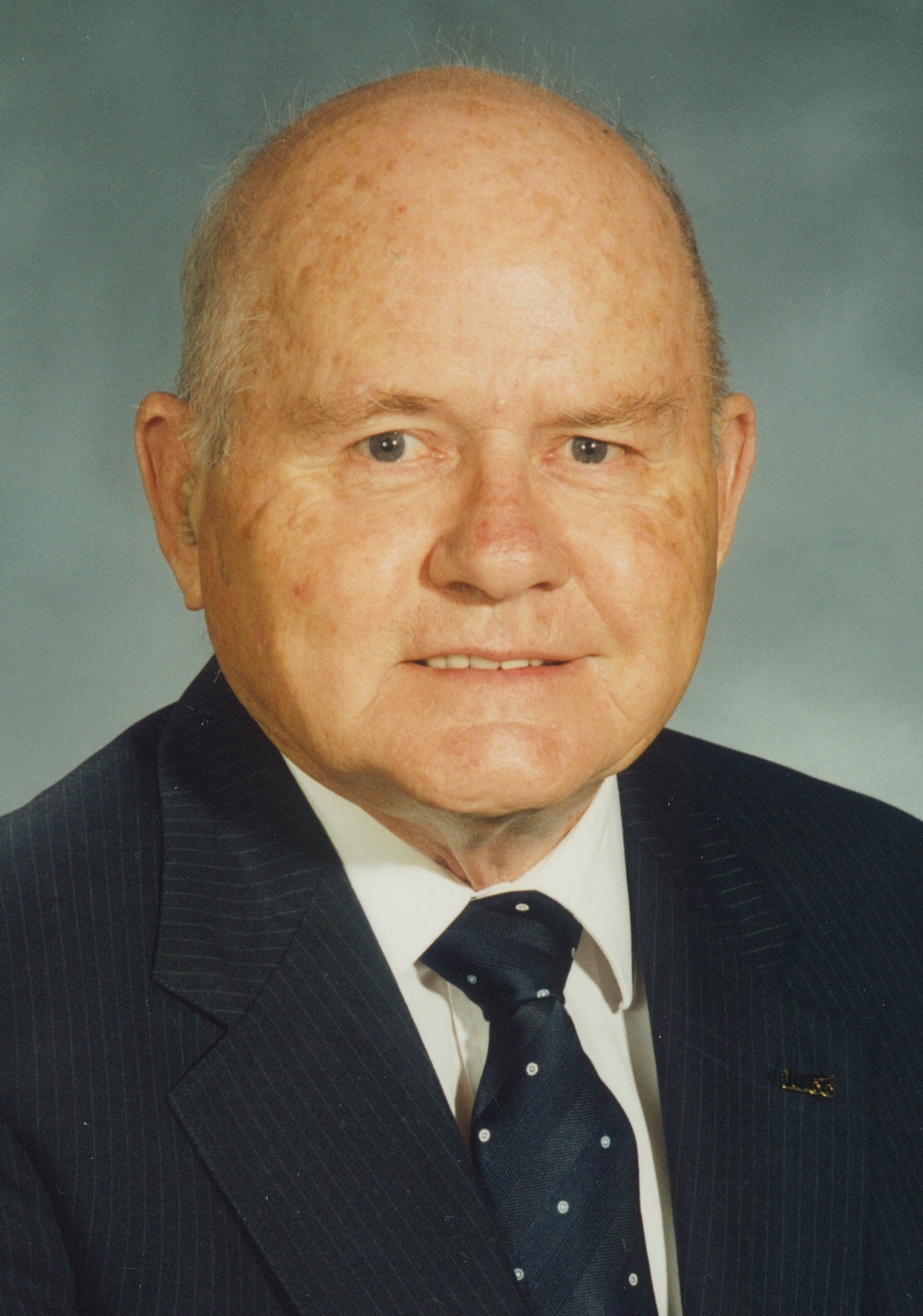 John served in the Navy during WW II aboard an aircraft carrier in the South Pacific. His ship was active in five major battles. After an honorable discharge in 1945 he received a BS and MS from Oklahoma State University. He taught printing and math in the Oklahoma City School system. He later took a position of Kansas State Supervisor of Trade and Industrial Education in Topeka. After serving for three years he accepted the position of the first Director of the Fayetteville Technical Institute in North Carolina. During his tenure there the school became the second largest in enrollment in the State. The name was later changed to Fayetteville Technical Community College.

In 1963, he accepted the position of Executive Director, Vocational, Technical and Adult Education (VTAE) for the Atlanta-Fulton County School Systems. During his seven years in Atlanta he supervised the building of the Atlanta Area Technical Education Center, the largest facility of its kind in the southeast at that time, the name of the school was later changed to Atlanta Technical College. The enrollment of the VTAE programs more than doubled under his administration before resigning in 1970.

In the summer of 1970, he accepted the position of Superintendent, VTAE for the Dade County Schools. During the period from 1970 to 1983, under his supervision, three new technical education centers were built and enrollment in VTAE increased more than 150%. He took early retirement in October 1983.

After he and wife Jeanne retired, they moved to Greenville, SC and started a commercial printing business (Graphics Now, Inc.). They both worked very hard and spent long hours developing the business. After about 15 years of running the business, they turned it over their son Jimmy, a graduate from Clemson University with a degree in Graphic Communication.

John and Jeanne retired and lived on a mountaintop home in Maggie Valley, NC, until 1999, at which time they built a beautiful home in Linville Falls, NC. Jeanne died from leukemia in January 2002.

John is survived by his son Jimmy, daughter-in-law Kay and two grandchildren, Erica and Ryan of Greenville, SC.; a brother, Victor Standridge of Boise Idaho: and a number of nieces and nephews.

A graveside service with military honors will be conducted at 3:00 pm Tuesday at Forest Lawn Memorial Park. The family will receive friends from 2 to 3 pm prior to the service in the Forest Lawn Funeral Home Chapel.

John was a good golf competitor, bridge opponent & sometimes partner. He was a friend to all and will be sorely missed.

I know John through bridge. He was always working to improve and always encouraging to others.

He played several days last week including a 60% game on Wednesday.

I will miss John’s smile at our games.

It was a pleasure to play bridge at a table with John. He was always a gentleman and made sure to compliment his opponents on their good hands. I will miss having John in our bridge games.

We played golf with John via the Opportunity House Golf League. He was always a delight to be around, and a very good golfer. He will be missed by all of us.