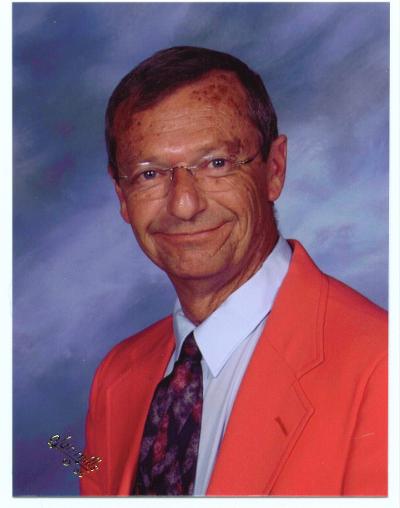 John Lister Cook, 74, of Flat Rock, NC, passed away on Saturday, March 19, 2022, at the Elizabeth House after an extended illness.  He was born in Rutherfordton, NC, to the late Jeff and Mildred Lister Cook.  He was also preceded in death by his brothers, Steven Lesley Cook and David Eugene Cook, both from Spartanburg, SC.

Before residing in Flat Rock, John lived in Spartanburg, SC.  He was a veteran of the United States Marine Corps and served during the Vietnam War.  John received his associate degree and was the pastor of Blantyre Baptist Church and associate pastor of Skyland First Baptist Church, before retiring.  Some of his favorite interests were woodworking, fishing, and painting.

A funeral service will be held at twelve o’clock p.m. on Thursday, March 24, 2022, at Skyland First Baptist Church with the Reverend Robert Ponder officiating.  The family will receive friends one hour prior to the service.

A graveside service will be held at two o’clock p.m. on Thursday, March 24, 2022, at the Western Carolina Veterans Cemetery in Black Mountain with the Reverend Ron Nelson officiating and with military honors.

In lieu of flowers, donations can be made to the Family Life Care Center of Skyland First Baptist Church.

Grateful for the many years we got to worship with John and family. Deepest condolences to each one and continued prayers for comfort. God be with you very close.

john was always a good friend, We spent many a fun day Bass fishing, before we both got medical problems. He was a lot of fun to be out with! Our thoughts and condolences will be with you Jane and your family!

John and I used to cut up and laugh all the time. Very fun to be around.