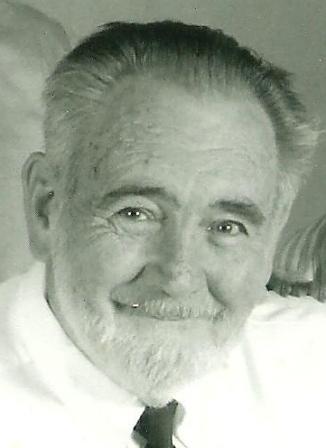 John Manning Blanton, Sr., 73, of Saluda, passed away Tuesday, May 15, 2012 at his home following an extended illness. A native of Henderson County, he lived in Stedman, NC prior to moving to Saluda in 2000. He was the son of the late John William Lester Blanton and Leona Elizabeth Pace Middleton. He was also preceded in death by his step-father, Earl Middleton; a daughter, Amanda Christine Blanton; a granddaughter, Teresa Taylor; and a great-granddaughter, Tyra Elliott.

He was a truck driver with Sears, Thurston Motor Lines, Bowman Transportation,and Roadway Express, receiving many Safety Driving awards before retiring from Roadway Express. He was a volunteer fireman with Bethany Fire Department in Stedman for many years. He was a member of Mountain Page Baptist Church for many years. He was an avid hunter, fisherman, and an excellent mechanic. He loved racing cars, enjoyed gardening and canning, and was a lover of animals and nature. He enjoyed doing for others without the expectations of anything in return. He was a loving father, grandfather, and great-grandfather.

A funeral will be at 11am Saturday in the chapel of Forest Lawn Funeral Home. Chaplain Alan Taylor will officiate. Burial will follow at Mountain Page Baptist Church Cemetery in Saluda. The family will receive friends from 10 to 11am prior to the service in the chapel.

Mr. Blanton was a very nice man – we have not seen him since he relocated from Bethany (Stedman NC). We sure have missed he and Judy. We have fond memories related to our Bethany Fire Dept.days. The family is in our thoughts and prayers.

Sorry for your loss. John was a good friend and will be truly missed

You are in our thoughts and prayers during this very difficult time.

My thoughts and prayers are with all of you.

You have my deepest sympathy during this time. May you find peace and unspeakable joy in knowing that God will never put more on us than we can bear and that “it is well”. Your mother, you, your sisters, and your family are all in my prayers.

Sorry to hear about John. You all are in my thoughts and prayers.

Karen, My thoughts and prayers are with you and your family at this time. Let me know if there is anything you need. So sorry for your loss.