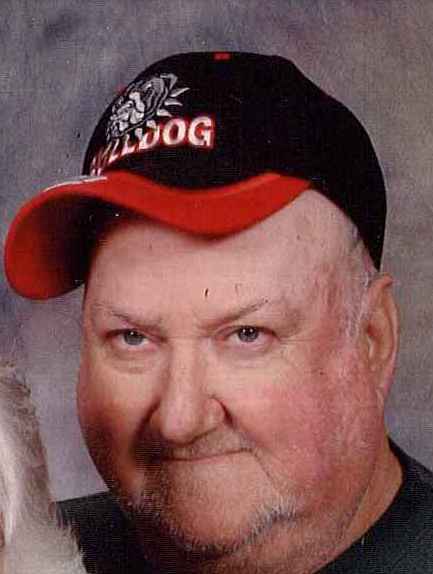 Joseph C. ìJobyî McMurray, 71, of Zirconia, went home to be with the Lord Monday, March 28, 2011, in his home with family and friends at his side. He was a lifelong resident of Henderson County and the son of the late TM and Nellie McMurray. He was also preceded in death by an infant daughter, Joann McMurray; a sister Mary Ellen Hill; two brothers, Tom and Lee Roy McMurray; father-in-law, Walter L. McWhirter; brothers-in-law, Richard, Walt, Roger and Bob McWhirter, Ray Tavel, Herman Hill,; sister-in-law Tess McMurray.

He attended Mtn. View Baptist Church and was a deacon at a previous church. He was employed at Cranston PrintWorks for 35 years and logged throughout his life. He was a good Samaritan and was always eager to help anyone and everyone.

A funeral will be at 1:00 Friday, April 1, 2011, in the chapel at Forest Lawn Funeral Home, with the Revs. Sherrill Moore and James Maybin officiating. Pallbearers will be Frank Case, Mark Capps, TJ Justice, William Capps, Greg McMurray and Carl McMurray. A private entombment will follow at Forest Lawn Memorial Park Mausoleum. The family will receive friends in the chapel from 6-8 pm Thursday.

We will miss you Uncle Joe, however, you leave many memories of good times. We pray the Lord gives Barbara and family strentgh to go on. Drive slow…Love, Frank & Dixie.

Our thoughts and prayers are with you all at this sad time. Wish we were able to be there, but family sickness kept us away. If we can do anything please let us know.

I am lifting the family up to the Lord, that He may cover you with His sufficient grace and love at this time. I love you, Ms. Barbara! May God be with you all.

I am so sorry to hear of your lose ; my prayers are with all of his family , my God with all of you now and for ever .

Keeping the family in our thoughts and prayers.

So sorry to hear of your loss. Please let us know if there is anything we can do. Our prayers are with you during this difficult time.

Deepest thoughts and prayers are with you all during this time of loss and sadness. May God keep you under His wings and bring you comfort in the days to come.

Tothe family and friends of Joby we extend our sympathy during this difficult time.

So sorry for the loss of Joe! May God be with you in your time of sorrow!!

I am so sorry to hear of Joe’s passing. I am praying for you, your daughter, Joe, Jr. and all the family. Joe and I worked together at Cranston for a long time. We will miss him.

I had surgery on both feet two days ago and am wheelchair bound so I may not be able to get to the family nite or funeral, but know that you are in my thoughts and prayers.