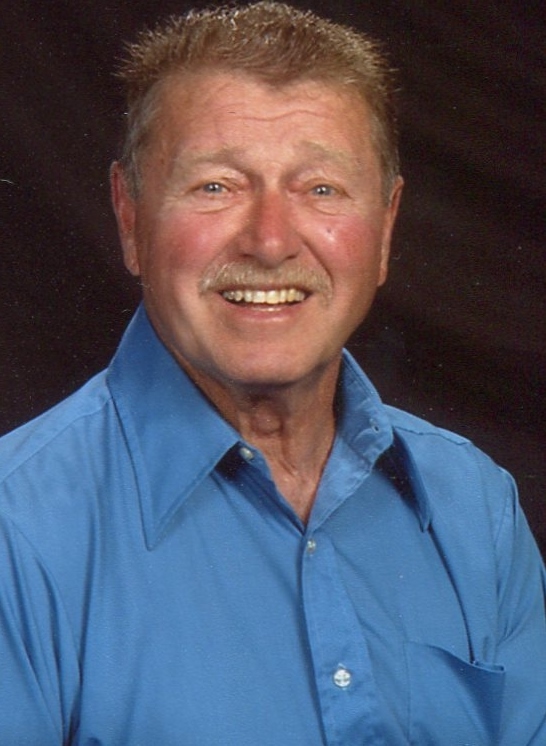 Joseph Edward Stempien, affectionately known as ìPopî, 74, passed away Saturday, August 31, 2013 while camping with his family in Lenoir. A native of Pennsylvania and Florida, he had resided in Hendersonville for the past 40 years.

He was the son of the late John Joseph & Mary Fedor Stempien. Joe is also preceded in death by his brother-in-law Walter J. Shelton, who raised him from the age of 9, with his wife Dolores. He served in the U.S. Army during the Korean War and also served in the National Guard for 20 years. Joe was a member of Hendersonville First Baptist Church and Sid Jonesí Sunday School class. He was also a member of American Legion Post 77 and VFW Post 5206, where he served two terms as Commander.

Joe was a painting contractor for 28 years retiring in 2001. Joe then spent the past 6 ? years with Henderson County Public Schools retiring in March of this year. He spent many years as a youth football coach where he touched the lives of many young men and women. Joe had an outgoing personality and never met a stranger. He was known by everyone as someone who always told a good story, or joke. Joe lived life to the fullest and was always light-hearted. Joe had a deep love for all children and animals. He especially held his children, grandchildren, and great-grandchildren close to his heart along with his four-legged daughter Ginger. Joe was a giver and was always willing to lend a hand to someone in need.

In Lieu of flowers, Memorial contributions may be made to St. Judeís Hospital https://www.stjude.org/tributes or Blue Ridge Humane Society https://www.blueridgehumane.org/

Very sorry for your loss. Joe painted my dad’s barn in upstate NY many years ago. We all loved him and enjoyed having him here for that short time. Mollie, our daughter went to Todd’s wedding with Aunt Beth (Elizabeth Rogers). You are in our thoughts and prayers.

Our thoughts and prayers go out to you and all of your family.

peace be with you all!

I was honored to meet your Dad prior to his passing. The Wallaces’ thoughts and prayers have been with the stempiens this past week. Our condolences to all the Stempiens.

I just wanted all of u to know that I am thinking about all of u as u go through the two worse days of all. I can’t come to his funeral because I have to work, but I will be thinking about yaw and praying for all of u. If there is anything I can do for u just let me know. He was a very special person, that will be remembered and missed by many

Cousin Joey: Although I hadn’t seen you since 1971 I will always remember your place in Marathon. Sheila my condolences. John

Joe you will be missed by all. God bless you and your family. We love all of you.

Joe was a good man and he will be missed. Our prayers are with you.

Our thoughts and prayers are with you all. We will miss him.

So sorry to hear about Joe. Our thoughts and prayers are with you Sheila and family.

Wish to sxpress my deepest sympathy.I will always remember joe as a fine and kindly man.may god bless you all.