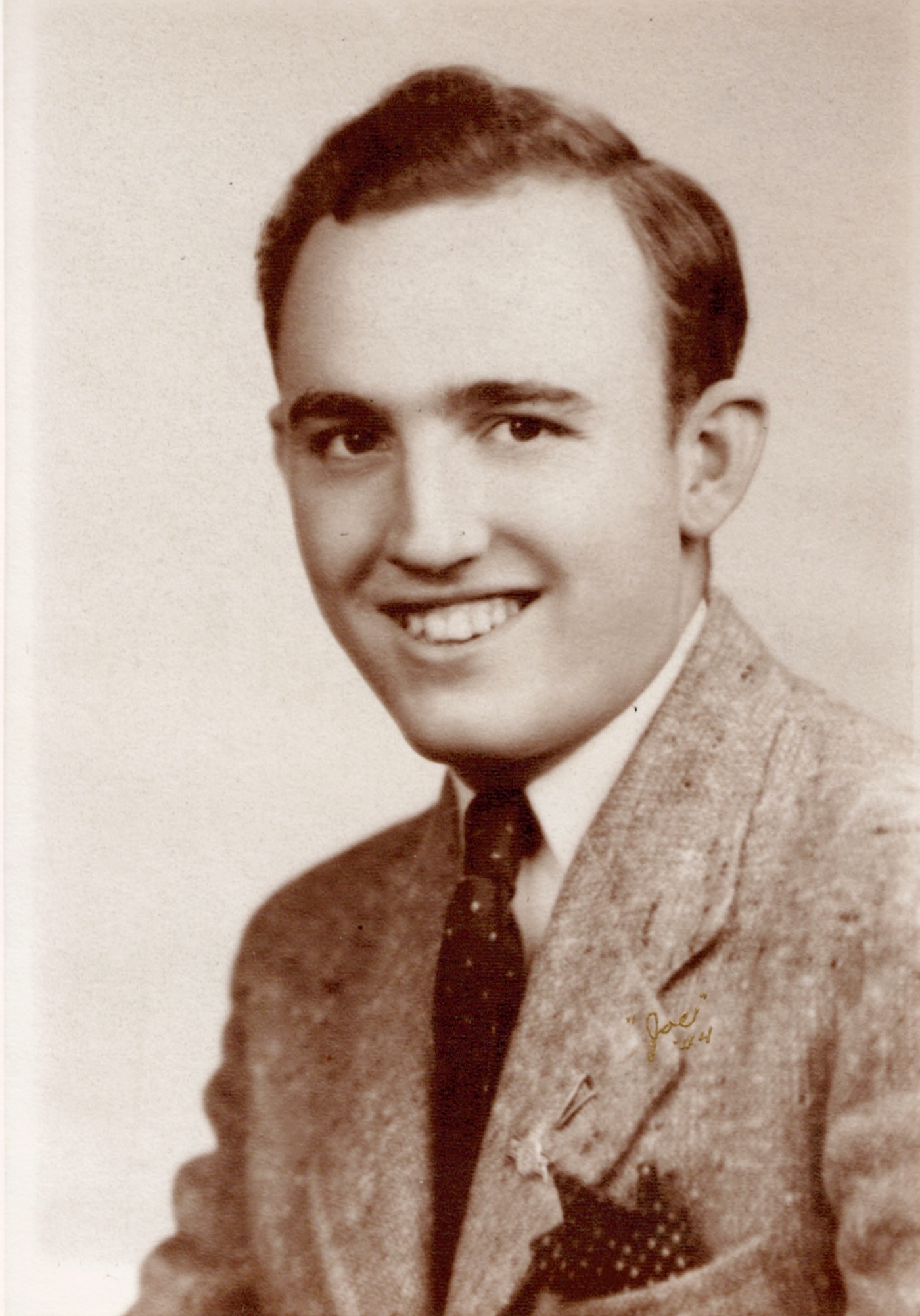 Joseph Merle Boterf, Jr., 88, of Hendersonville passed away Tuesday, April 1, 2014 at Elizabeth house following a brief illness. A native of Detroit, MI, he lived in Henderson County since February, 1991. He was the son of the late Joseph Merle and Edith Bowman Boterf, and was also preceded in death by his step-daughter, Laura-Lee Hall in 2008.

Joseph was a Master Sargeant, USMC Retired, following twenty-three and a half years of service during WWII, China Marines, Korea, and Vietnam. He was a member and doorkeeper at Trinity Presbyterian Church.

Survivors include his wife, Jessie Ann Boterf; a son, John M. Boterf and his wife Elaine of Auburn, WA; three step-children, Diana Stauffer and her husband Rudy of Placerville, CA, Scott Ferguson and his wife Diane of Kauki, HI, and Judith Jones of Silverton, OR; a cousin, Jayne Bowman of Zanesville. OH; and a number of nieces and nephews.

A memorial service will be at 2:00 pm Thursday, April 17, 2014 at the Western Carolina State Veterans Cemetery. Military honors will be provided by the Marine Corps Honor Guard.

A second memorial service will be at 2:00 pm Saturday, April 26, 2014 at Trinity Presbyterian Church. Rev. Mark Stanley and Joe Gernoske will officiate both services.

John’s wife, Elaine is my older sister. I did want to let you know how sorry I am for Joseph’s passing. May all your memories be happy ones. God Bless you and yours.

I met JOE through the Golden K Kiwanis about 16 years ago.

Joe was frienly and very helpful in many ways. He will be missed not only by me but by many others. God