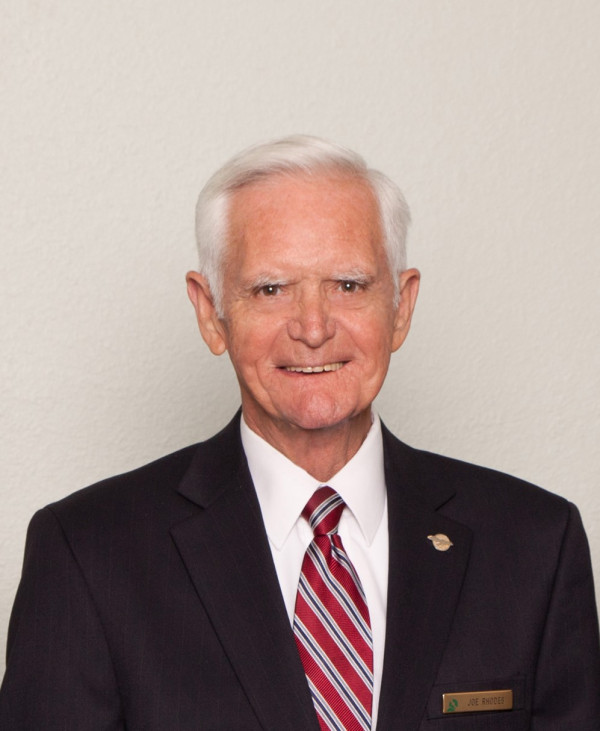 Visitation will be one hour prior to the service at Oak Forest Baptist Church.

Joseph “Joe” William Rhodes,  79, of Fletcher passed away on Sunday, October 23, 2022, at his home surrounded by his family.

He was born May 14, 1943 in Fletcher, a son of the late W.F. Rhodes and Nola Nix Rhodes. In addition to his parents he is preceded in death by his brother, Lloyd George (Clara) Rhodes;  sisters, Ethel Rhodes (Troy) Owen and Callie Rhodes (June) Cunningham.

Joe spent his life in the service of others. From his early beginnings as a barber to his thirty years with the United States Postal Service, lifelong commitment with the Fletcher Fire Department, and serving the community through working at Shuler/Forest Lawn Funeral Home for many years. He will be greatly missed by many.

A funeral service will be held at 2:00 PM on Wednesday, October 26, 2022 at Oak Forest Baptist Church with Jeff Wilkie officiating. The family will receive friends one hour prior to the service and burial will follow at Pattys Chapel Cemetery.

Our condolences to the Rhodes Family from the Jackson Road Baldwin Family.

A generation has gone and you will all be missed very much.
Thank you for the service you gave to life! What a wonderful man!

Love to Frances, Mark and Susan. Joe was one of a kind. ALWAYS thinking and doing for others; such a servant’s heart. He was always checking on the Wilkie ladies and Mom thought so much of him. He was loved by all and will be a treasure in Heaven. Well done, Joe❤️

We rented a house from Joe back in the 80’s and loved the Rhodes family. Joe was a PRECIOUS PRECIOUS man!!! Heaven is sweeter!!!! See you again Joe. My thoughts and prayers are with Frances, Mark and Susan!!!! Love you all!!!!

Joe was such a wonderful man, a servant, a neighbor, and a friend. I worked with him on many many funerals and he was a blessing every time. He will be greatly missed in our community.

I’m so sorry for your loss. Keeping the family in my thoughts and prayers.

“Joe and Frances became dear friends when we moved to North Carolina to attend Bible College in 1979. They were always gracious and encouraging to us as we acclimated to life in the mountains of NC. We enjoyed many meals, laughs, and great times of fellowship with the Rhodes family. Joe was a gentleman and faithful servant of the Lord Jesus. We left a great portion of our hearts in Hooper’s Creek when we moved back to Kansas in 1982. Our hearts go out to Frances & all the Oak Forrest family. Lex & Alishia Fox.”

So saddened to hear of Joe’s passing. We talk of having a servant’s heart, Joe truly had a servant’s heart. The servant’s heart means to help others in love without expecting something in return, serving in appreciation of the gifts God has already given us.Joe never turned down anyone at anytime for help or comfort. Joe Rhodes was a model for all of us in putting others before ourselves.Frances has lost her loving and caring husband. Mark and Susan have lost their adoring dad. Blake, Brandon & Zack have lost the grandfather that was their role model. Our community has lost one of the most servant driven people I know. Matthew 5:4 – Blessed are they that mourn for they shall be comforted. A void will remain with all of us in Joe’s passing, but we all have special memories that we can cherish.

I am so sorry to hear about Joe. He was a good man! My prayers will be with you all!

Condolences to the family. We both enjoyed working with Joe at the funeral homes.