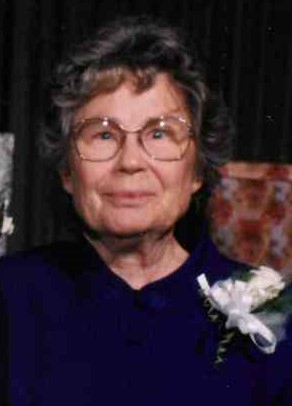 A native of Orlando, FL she was the daughter of the late Robert and Josephine Wynn.  She is also preceded in death by her son, Walter Gosnell Jr.; her husband, Ernie Rice; and two brothers, Adrian and Lawrence.

Kathryn lived in Hendersonville and was a dog groomer, then moved to TN with Ernie, before moving back to Hendersonville.  She was a Seventh Day Adventist and loved animals and gardening.

A funeral service will be held at 1:00 PM on Tuesday, September 6, 2022 at Forest Lawn Funeral Home with Pastor Cory Reeves officiating.  Burial will follow in Forest Lawn Memorial Park.