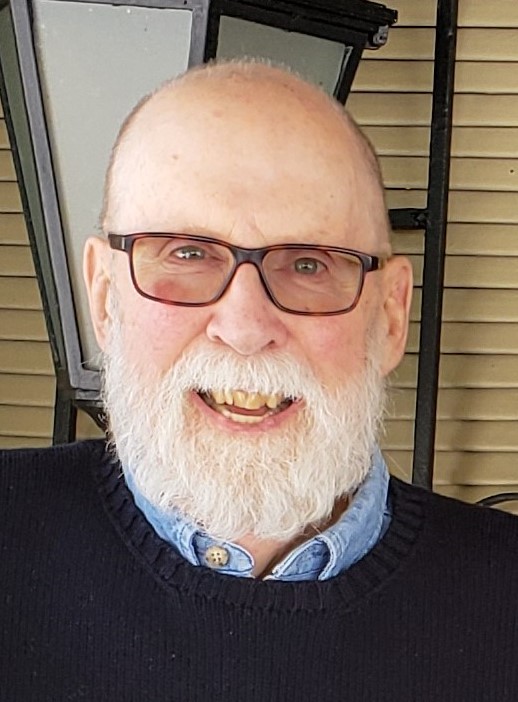 Kenneth C. Walker passed away recently following a short illness. He was born 80 years ago and grew up in Detroit, Michigan. He attended Cass Technical High School and graduated from the Detroit Institute of Technology with a Bachelor of Business Administration. He earned his MBA from Wayne State University in 1975.

He enlisted in the United States Army in 1966. Ken and his wife, Bette, married in 1967 and spent their first year together at Fort Polk in Louisiana where he taught marksmanship. He was honorably discharged in 1968, at which time they returned to Michigan. Ken resumed his job at Michigan Bell Telephone where he worked as a Telecommunications Manager, and eventually retired after 30 years of service.

Ken and Bette continued to live in the Detroit metro area and raised two wonderful children. During retirement, they discovered the beauty of Drummond Island in northern Michigan and decided to move there. He joined the Lions Club and enjoyed working on many activities and fundraising projects. After 20 years, the Walkers sold their home and moved to North Carolina to be closer to their daughter and her family.

A memorial service will be held in the Detroit metro area in 2022.

In lieu of flowers, please consider a donation to a local Lions Club or a charity of your choice in his name.

Remembering the fun times when all the cousins were able to spend time together. I always picture Ken smiling and laughing. Loved his stories! Thinking of you, Bette, and the family during this sad time.

My prayers for Ken’s passing and for strength for his family. He sent a kind message I appreciated when my husband Bob passed last year. Godspeed Ken.

Aunt Bette, Mike and Marin. We are so very sorry for your loss.
We are thinking of you!
Love, Brian, Rachel, Jack and Dexter

Bette and family sorry to hear of your loss. I remember Ken from family gatherings before you moved away. I enjoyed reading about his early years in the obituary and about your shared experiences. Prayers for the family as you pass thru this stage on your continued journeys.

Bette, sincere sympathy, Ken was very special. Worked with him at MBT. He will be missed

I had the pleasure to work with Ken during our careers at Michigan Bell ( then Ameritech and SBC and finally AT&T). His knowledge of the business and his willingness to help deliver exceptional service to our customers made him one of the standout leaders. His wit, sometimes at my expense ( once had a severe case of laryngitis. I had no voice whatsoever. When Ken saw this he dropped to his knees in the office and proclaimed out loud – Thank-you Jesus) was enjoyed by all. His commentaries on issues of the day would certainly provide the foundation for many hours of discussion by people we worked with. He and his wife Bette became friends of my husband and I. Ken Cherished his family, offered counsel and mentoring to younger employees. He had an laugh that caused everyone to smile. He will be missed.

Blessings to you as you move through the grief of losing your husband, friend , father, and kind stranger.

Ken was my daughter in law Marin’s Dad and part of our extended family. I will always remember the good times I had with my friend Ken, whether it was enjoying family get togethers, watching football games (I am not a Lions fan) and of course going to gun shows. I will miss Ken and am grateful our paths crossed.