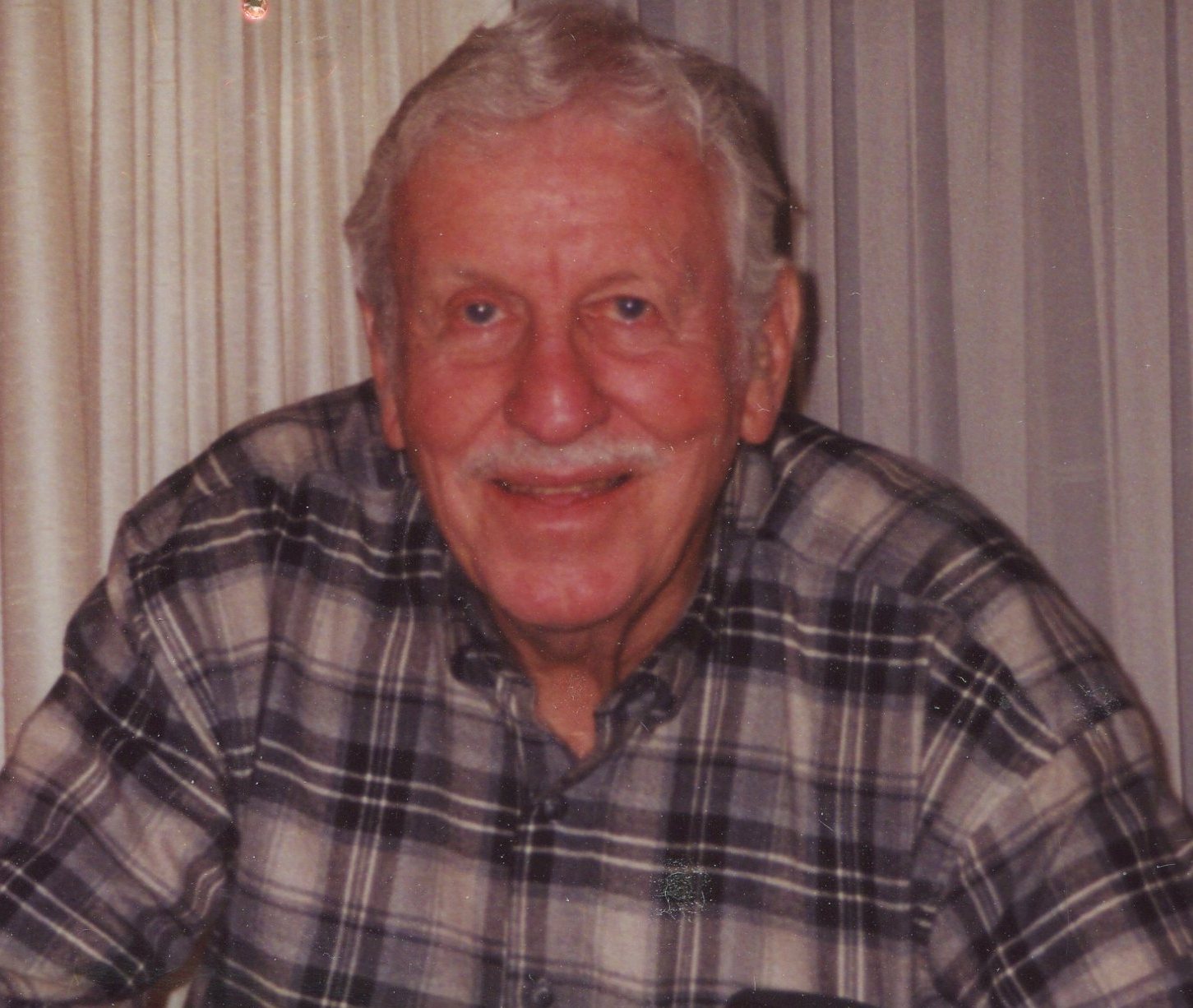 Kenneth Gerard Thelen, Sr., 91, of Hendersonville passed away Friday, February 21, 2014 at Elizabeth House following a period of declining health. A native of Detroit, MI, he retired to Hendersonville in 1984. He was a son of the late Andrew and Margaret Thelen, and the husband of the late Mary Kipper Thelen, who died in 1986. He was also preceded in death by a brother, Andrew Vincent Thelen.

He graduated from the University of Detroit in 1952 with a Masterís Degree in Business Administration and retired from Ford Motor Company in Dearborn, MI in 1983 following thirty-eight years of service. He was a member of Immaculate Conception Catholic Church, and the Knights of Columbus. An Army veteran of WWII, he was also a member of the Hendersonville Country Club.

Kenneth was a devout Catholic, loving husband, father, and grandfather. The family would like to give special thanks to Dr. James Caserio and to the staff of The Bridge at Lake Pointe Landing for their many years of care and kindness.

A Mass of the Resurrection will be celebrated at 10:00 am Tuesday, February 25, 2014 at Immaculate Conception Catholic Church. Father Robert Williams will be the celebrant. Interment will follow at Shepherd Memorial Park. A rosary service will be said at 5:00 pm Monday in the chapel of Forest Lawn Funeral Home, followed by a visitation until 8:30 pm.

On behalf of Food For The Poor, we would like to offer our deepest condolences to the family and friends of Kenneth Gerard Thelen, Sr., who was a

true friend of ours and of the poor whom we serve. Kenneth’s support has brought lifesaving help and hope to the poorest of the poor, which is a legacy to be honored. May God’s peace be with you all during this time of separation.

We are sorry to hear of the loss of your father. Our thoghts are with you and your family.

We were sorry to hear of the loss of you father and offer our deepest sympathies. We never met him and therefore don’t have any interesting stories to share. But I see that he lived to be 91 which is a good long life. You are fortunate that he could be with you for so many years.

We am very sorry for the loss of your dad. Our thoughts and prayers are with you and your family.

My prayers and thoughts are with you at this time. I remember your Dad well, pray Velma is doing o.k.

God bless all of you.

The Saletta family sends our sympathy to the entire family.

Such a wonderful man. My memories of his entire lovely family are so very dear to me. I can easily recall his deep, slow, steady and kind voice from my very early years when I would accompany my grandparents (Laurent & Kathleen Chauvin)to their Michigan home and visit with Andrea whom I adored. Kind regards to all who loved him.

I’m so sorry for your loss. Cherish all of the beautiful memories that you made with him over his 91 years here. He’s resting in peace now and smiling down on you all.

The Board and Staff of the Community Foundation of Henderson County wish to express deepest sympathy to the family and friends of Kenneth Thelen on the sad occasion of his recent passing.