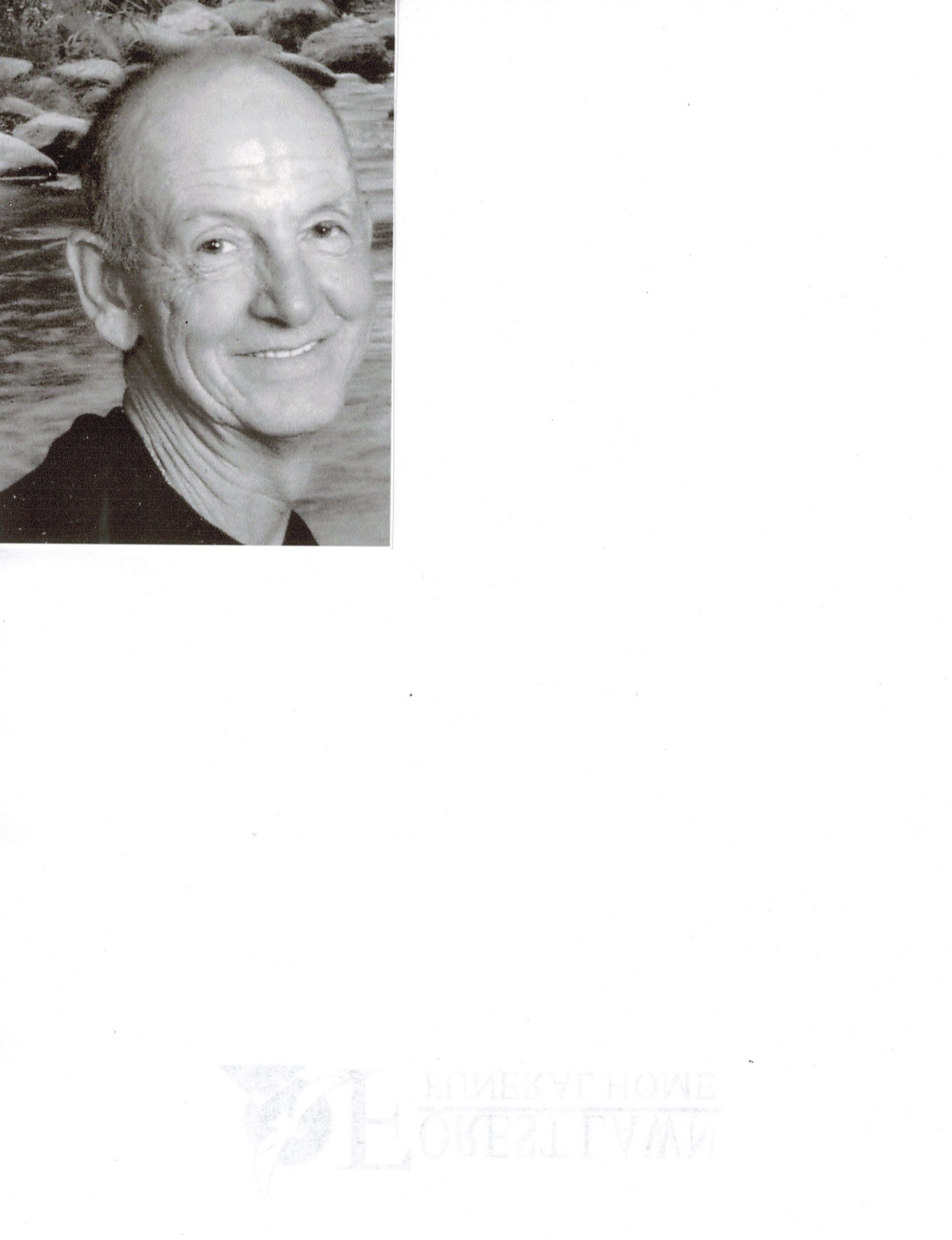 Larry Gene Miller, Sr., 67, of Hendersonville, went to be with the Lord on Sunday, October 19, 2014 after losing a lengthy battle to Cancer.

Larry has lived in Henderson County for most of his life and served in the US Army. He was a member of Western Carolina Darts Association. Larry had a gentle loving and understanding soul, a good husband and a great father, always with a story to tell he knew no stranger. He is proceeded in death by his father, Joel Miller.

A funeral service will be held at 11:00 AM on Thursday, October 23, 2014 at Wayside Baptist Church. The family will receive friends one hour prior to the service at the church.

I will never forget you .

I love you and miss you papa and love you nana and ant Selena.

I would like to thank everyone including forest lawn for being there for our family .. thank you again we love our dad and feels good to feel others miss him to…

To Larry’s Family: I am sorry to hear about the passing of Larry. Even though you can take comfort in knowing that he is no longer suffering from any illness, it is still not easy to deal with his loss of life. It is times like this that make us look forward to the time in the future when all sickness and death will be done away with on the earth (Revelation 21:4).

My dad never knew a stranger, he always shared he’s warmth his kindness with everyone he came across. And no one ever left him without a story or a smile . I couldn’t of asked for a better father or better Teacher than my beloved daddy.. Him and his smile will always be in my heart and so many others that had the pleasure meeting him… I love you daddy miss you … <3