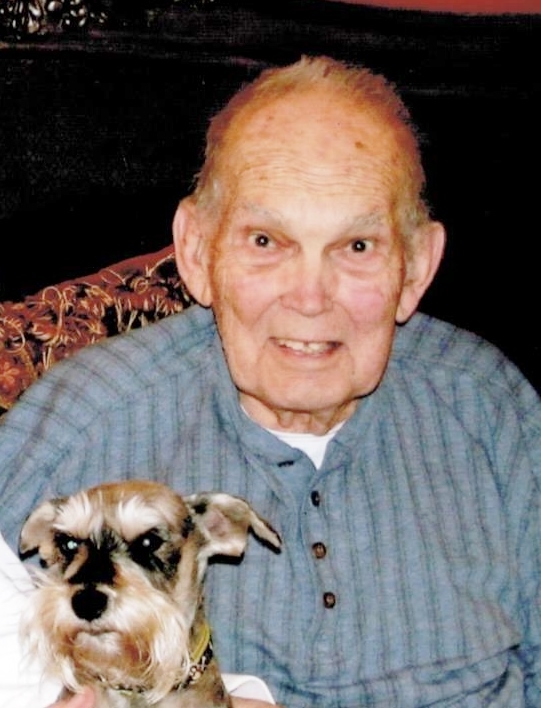 Lewis Edgar Foreman, 86, of Hendersonville passed away on Wednesday, July 8, 2015 at the Elizabeth House. He was a son of the late Lorena Mildred Partridge and Levi Pearl Foreman. He was also preceded in death by a sister, Frances Jackson.

Mr. Foreman served in the US Army during the Korean War. He retired from both Park Ridge Hospital and the Charles George VA Medical Center as a radiologist at the age of 80. He greatly enjoyed skating and learned to rollerblade at the age of 70.

A memorial service will be held 4pm on Saturday at Fletcher Seventh-day Adventist Church.

A rare gem. Hardworking and kind. Your family was surely blessed to have him.

Worked with Lou at the VA for years, never heard him utter an unkind word. At 80 he could work circles around the younger technicians. Our thoughts and prayers are with you and family.