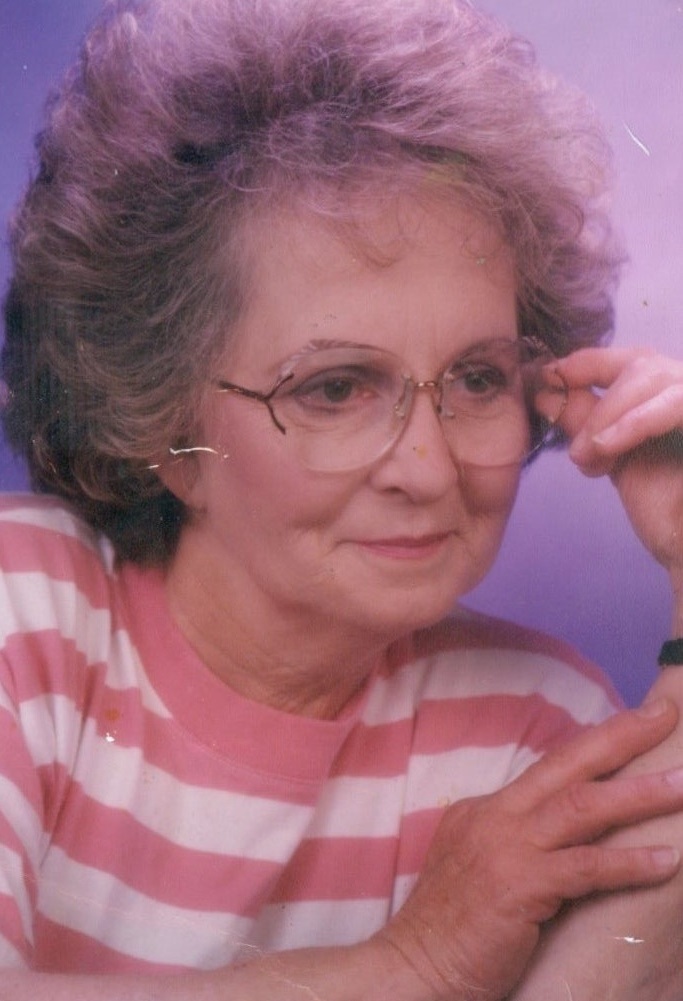 A native and lifelong resident of Henderson County, she was the daughter of the late Alan Crippen & Eloise Johnson. Lorraine is also preceded in death by her husband, Charlie Fisher, Sr.

She is survived by three children; Charles Fisher, Jr. and his wife Jeanene of Travelers Rest, SC, Steven Fisher and his wife Connie of Mills River, and Donna Fisher Blythe of Hendersonville; four grandchildren, Christian Fisher, Austin Blythe, Landon Blythe, and Carson Blythe; a sister, Vivian Kingery and her husband Lonnie of Greensboro, NC; and a step-sister, Ruth Thompson of Hendersonville.

Mothers are faithful companions and confidants even in the most difficult times. Mothers dedicate their lives to caring and providing for their children both physically and emotionally. They always seem to know how to help them to overcome problems and thrive in spite of them. A mother’s love is irreplaceable, which makes losing her to death an incredibly painful experience. While sons and daughters of all ages carry within their hearts a dull and lasting ache where they once felt love and security, it is important they continue searching for the happiness their mother always desired for them.

My life is filled with sadness, since you have passed.

Donna, We were SO sorry to hear about your Mother. We are praying for you and your family. Wish we could have visited with you before the service. We always enjoyed our times together with your Mom and Dad. They were special to us. May God bless you and your brothers is our prayer.

Dear charlie, Steve and donna…I am so sorry to read here about your mom. My heart goes out to you.

GOD be with you all love in Jesus!

Sorry for the loss.

JUDY TOWNSEND has sent this Expressions of Sympathy card.

My thoughts and prayers are with you in the loss of your mother and my special friend.

Donna, Stephen and Charles ~ My heart goes out to each of you in the Homegoing of your precious Mother. Lorraine was a very special lady and a dear friend to me. A memory I will always treasure was your Mom singing with all her heart “The Love of God” at Shaws Creek Baptist back during the days we were all at that church. Now she is Home with the Lord she loved and served so faithfully and is singing and rejoicing in His presence. Her body is healed – no more pain or suffering of any kind for her. My love, thoughts and prayers are with each of you as you say “good-bye” for now to your precious Mom!

Please accept my condolences in your loss. We all experience a void and emptiness in our life when we lose a loved one. But we can find much comfort and hope in God’s Word. At 2 Corinthians 1:3,4 we can take comfort in knowing God understands our feelings and he cares for us and he has given us hope through the promised resurrection at John 5: 21,28,29. My prayers will be with you and your family.

I will forever miss mr. and mrs. clause